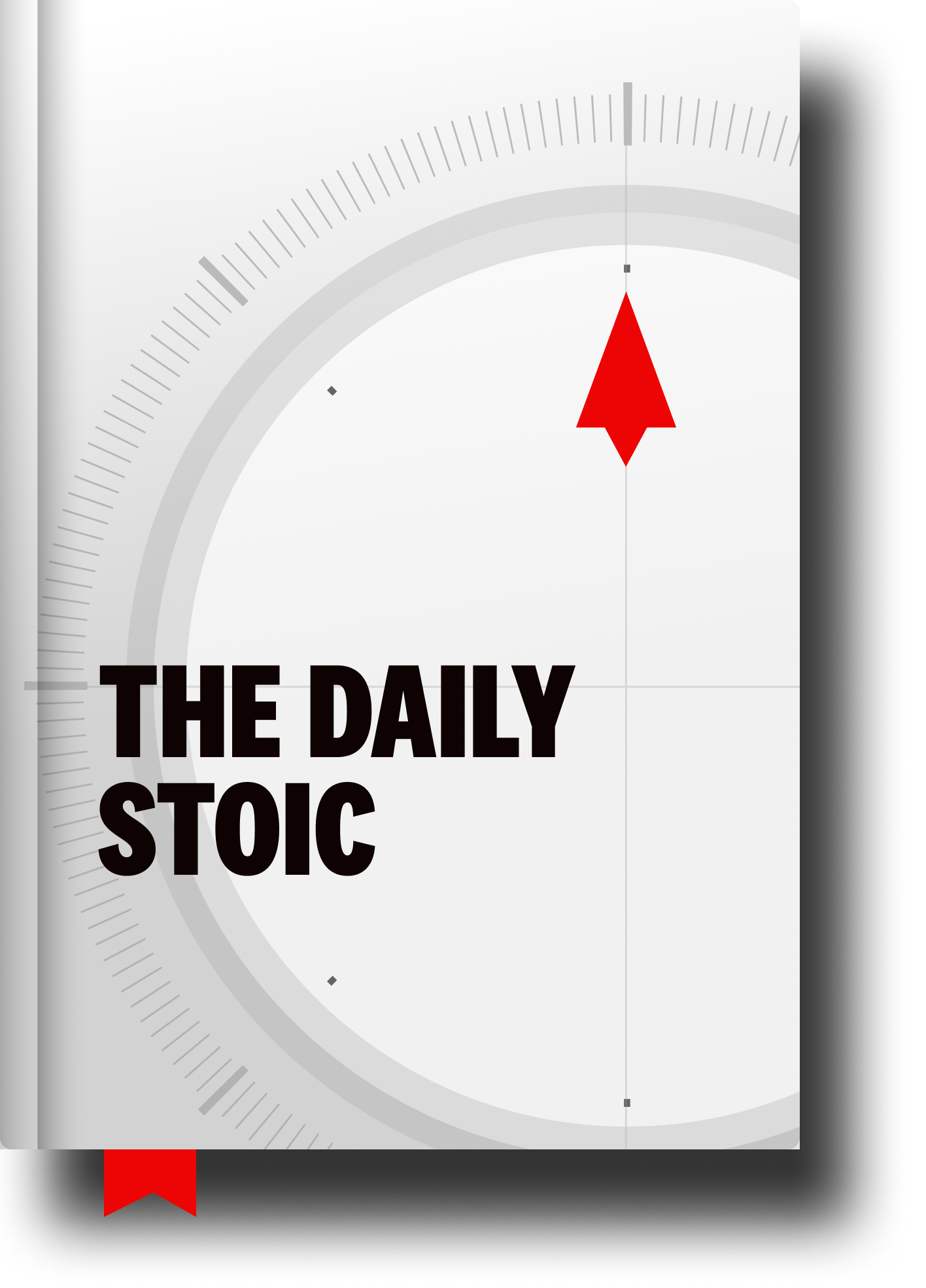 As we’ve discussed, Ryan Holiday is a modern Stoic.

I think of him several times a day when I take his “Memento Mori” coin out of my pocket and flip it as I do my warm-up hike on my Trail every morning and when I’m out walking during the day—by myself or with the kids.

In fact, ask Emerson what the “skeleton” coin means and he’ll tell you, “Remember Death.” Ask him why that’s important and (we’re still working on this one) he’ll tell you “So that we remember to live.” (18-month-old Eleanor also loves to hold it although we haven’t gotten to the philosophical lesson on the importance of honoring the role of death in our lives quite yet. 🤓)

This passage might just be one of my favorites of all time.

Ryan tells us: “One of the most powerful things you can do as a human being in our hyperconnected, 24/7 media world is say: ‘I don’t know.’ Or, more provocatively: ‘I don’t care.’ Most of society seems to have taken it as a commandment that one must know about every single current event, watch every episode of every critically acclaimed television series, follow the news religiously, and present themselves to others as an informed and worldly individual.

But where is the evidence that this is actually necessary? Is the obligation enforced by the police? Or is it that you’re afraid of seeming silly at a dinner party? Yes, you owe it to your country and your family to know generally about events that may directly affect them, but that’s about all.

How much more time, energy, and pure brainpower would you have available if you drastically cut your media consumption? How much more rested and present would you feel if you were no longer excited and outraged by every scandal, breaking story, and potential crisis (many of which never come to pass anyway)?”

Want more time to live and to do what actually matters?

Well, when it comes to keeping up with the non-stop onslaught of nonsense, get really good at saying, “I don’t know.” Or, if you’re feeling feisty: “I don’t care.”

btw: That passage was inspired by this wisdom from Epictetus: “If you wish to improve, be content to appear clueless or stupid in extraneous matters—don’t wish to seem knowledgeable.”

And, btw: Seneca said the same thing a little before Epictetus said that. Here’s how he puts it: “We must give up many things to which we are addicted, considering them to be good. Otherwise, courage will vanish, which should continually test itself. Greatness of soul will be lost, which can’t stand out unless it disdains as petty what the mob regards as most desirable.”

Let’s go back to this question: “How much more time, energy, and pure brainpower would you have available if you drastically cut your media consumption?”

Track how you spend your time for a day or a week and do the math.

How much time can you reclaim?