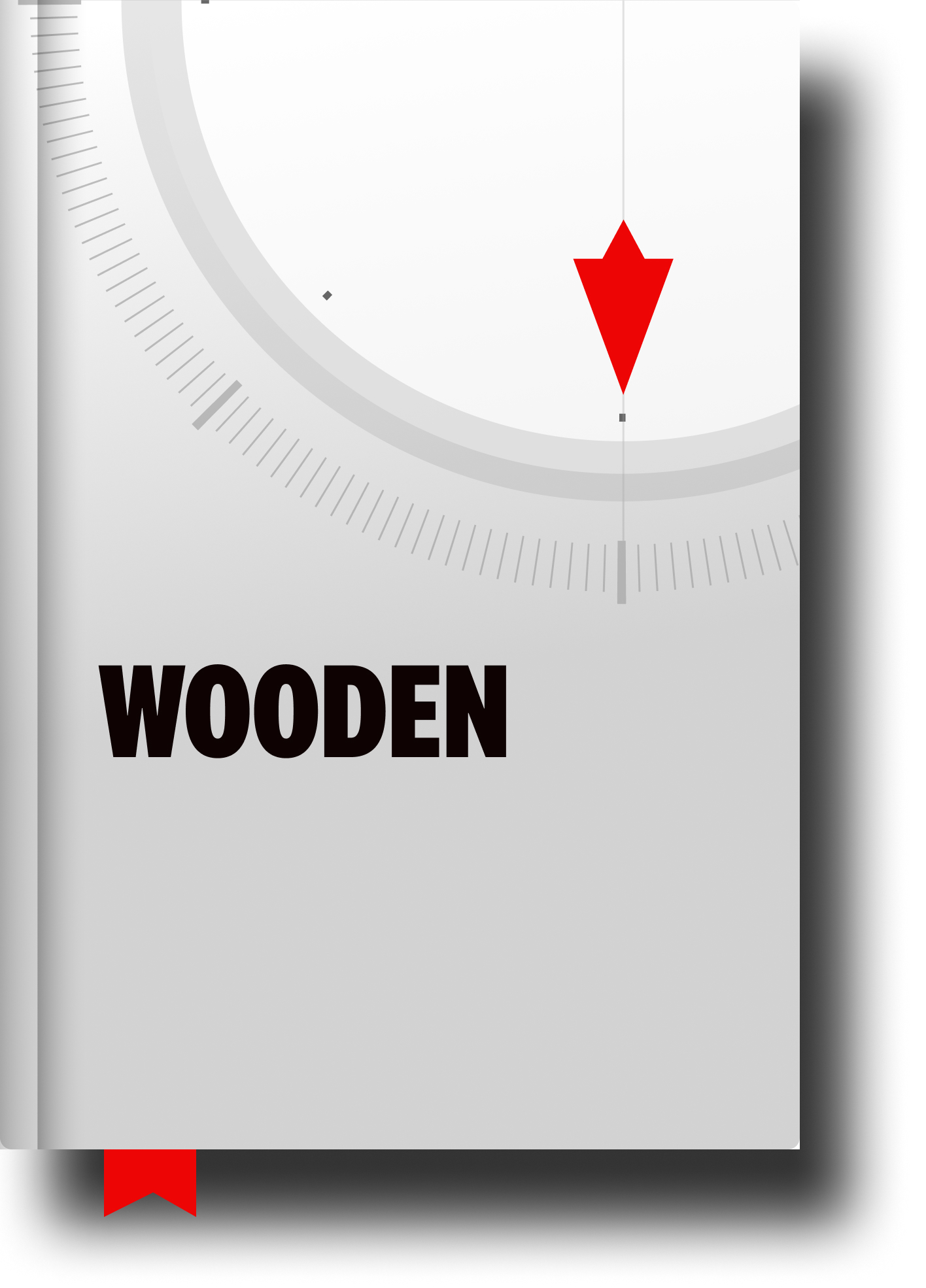 First, quick question: You know how many years Wooden coached before he won his first championship?

Answer: He was at UCLA for 16 (!!!) seasons before he won his first title. And, he coached for a number of years before even showing up at UCLA.

As Seattle Seahawks coach Pete Carrol points out in Win Forever, it took Wooden quite awhile to figure it out but, once he did, he could “win forever.”

Keep that in mind when you think about Wooden’s awesomeness. He wasn’t born a great coach. He MADE himself a great coach, one incrementally Optimized Masterpiece Day aggregated and compounded over an extended period of time, growth-mindset style all the way.

Second, another quick question: You know what Wooden did in the very first practice before he’d even let his players take the court?

He’d teach them how to put on their socks.

Why’d Coach do that?

Because he knew that championships are built on a solid foundation. And there’s nothing more fundamental for a basketball player than putting on your socks right. If you can’t slow down long enough to do that right, you’re in trouble.

Gotta make sure those wrinkles were out of the socks lest we might get a blister in practice. Get a blister and our performance in games will suffer. Therefore, put your socks on right, son!!!

… All that to arrive here: What are your “socks”?

You know, those super simple, mundane, unsexy “easies” that are too easy to overlook.

Which 1 are you going to +1 Optimize today?

Here’s to figuring it out, mastering the fundamentals and winning forever!