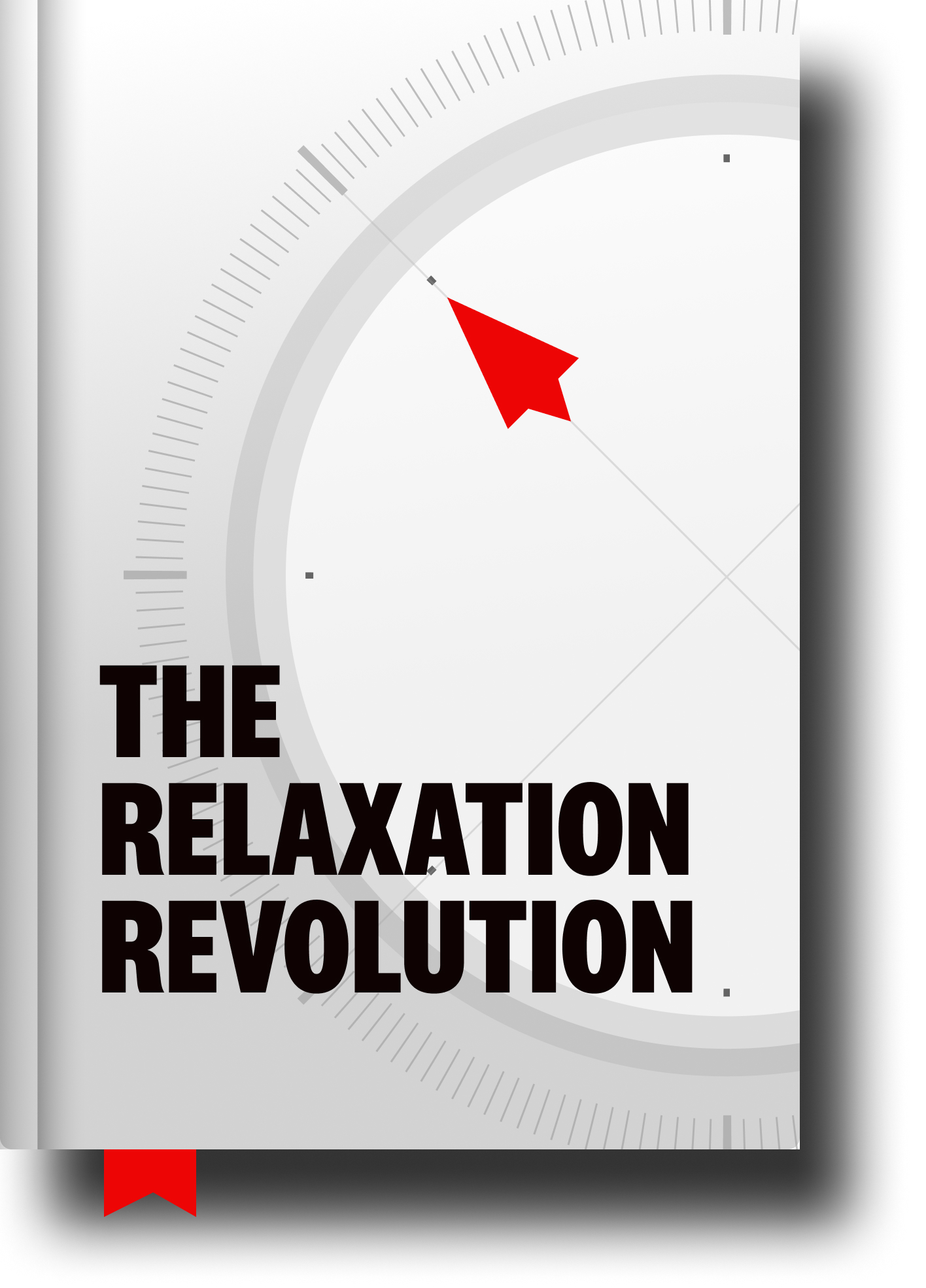 I promised to talk about what I consider one of the all-time most crazy-awesome studies. (Hah.) (Seriously.)

We’ll revisit another Harvard professor for this one. Moving from the Psychology Department to the Medical School, let’s hang out with Herbert Benson.

Then, nearly 35 years later, in 2010, he wrote another book on the subject called The Relaxation Revolution in which he unpacked the overwhelming evidence of the power of meditation, mindfulness, expectation and… placebos.

We’ll let him tell the story that I find so fascinating.

First, he tells us (and, remember, this is a Harvard M.D.): “Scientific research now shows that the ‘miracles’ of the self-healing powers of the mind and body are no less significant than the ‘miracles’ wrought by many drug and surgery treatments. These well-designed scientific studies make it clear that it is at least as reasonable to believe in the healing power of the mind as it is to believe in the healing power of a given drug or surgical procedure.”

With that, we’re ready for the study. This is a long excerpt but I think you’ll enjoy.

Benson tells us: “But is there any scientific foundation for placing expectation and belief on such a high pedestal? More specifically and personally, just how powerful can your personal beliefs and expectations be in the healing process? Let’s allow a 2002 study in the New England Journal of Medicine to suggest an answer.

In this study, conducted by scientists at the Baylor College of Medicine, 165 patients with osteoarthritis (wear-and-tear arthritis) of the knee randomly received one of three treatments: arthroscopic debridement (removal of dead tissue inside the knee); arthroscopic lavage (washing-out of the knee joint); or placebo ‘sham’ surgery. Arthroscopy involves the use of a fiber-optic device that is inserted to permit observation of the inside of a joint and to facilitate surgical procedures inside the joint. In this investigation, the placebo surgery involved having a physician make a surface skin incision on the knee and simulate a debridement without insertion of an arthroscope. The researchers assessed the outcomes of the procedures over a 24-month period. The results were startling: The investigators reported that at no point did the patients who had the real surgery have less knee pain or better physical function than the placebo group. The sham surgery worked as well as the real surgery. The researchers concluded that there was no clinically meaningful difference among the three groups. In fact, they said, at some points during follow-up, objective physical function of the patients was significantly worse in the debridement group than in the placebo group!

This study is by no means an isolated example of the power of belief and expectation. Hundreds of other investigations, involving a wide variety of diseases and health problems, have demonstrated the power of the human mind over disease. The treatment principle might be summed up this way: Just as an antibiotic drug may stop an infection or surgery may eliminate a malignancy, so the mind — your mind — has the capacity to treat or even cure many of your serious physical and emotional complaints.”

I can think a surgery will heal my knee and it will actually be as effective as the real thing? Nuts. 🥜

Again, it’s rarely either/or, but here’s to the power of mind.

Let’s pop some “I shall be pleasing” placebo pills Today, shall we?