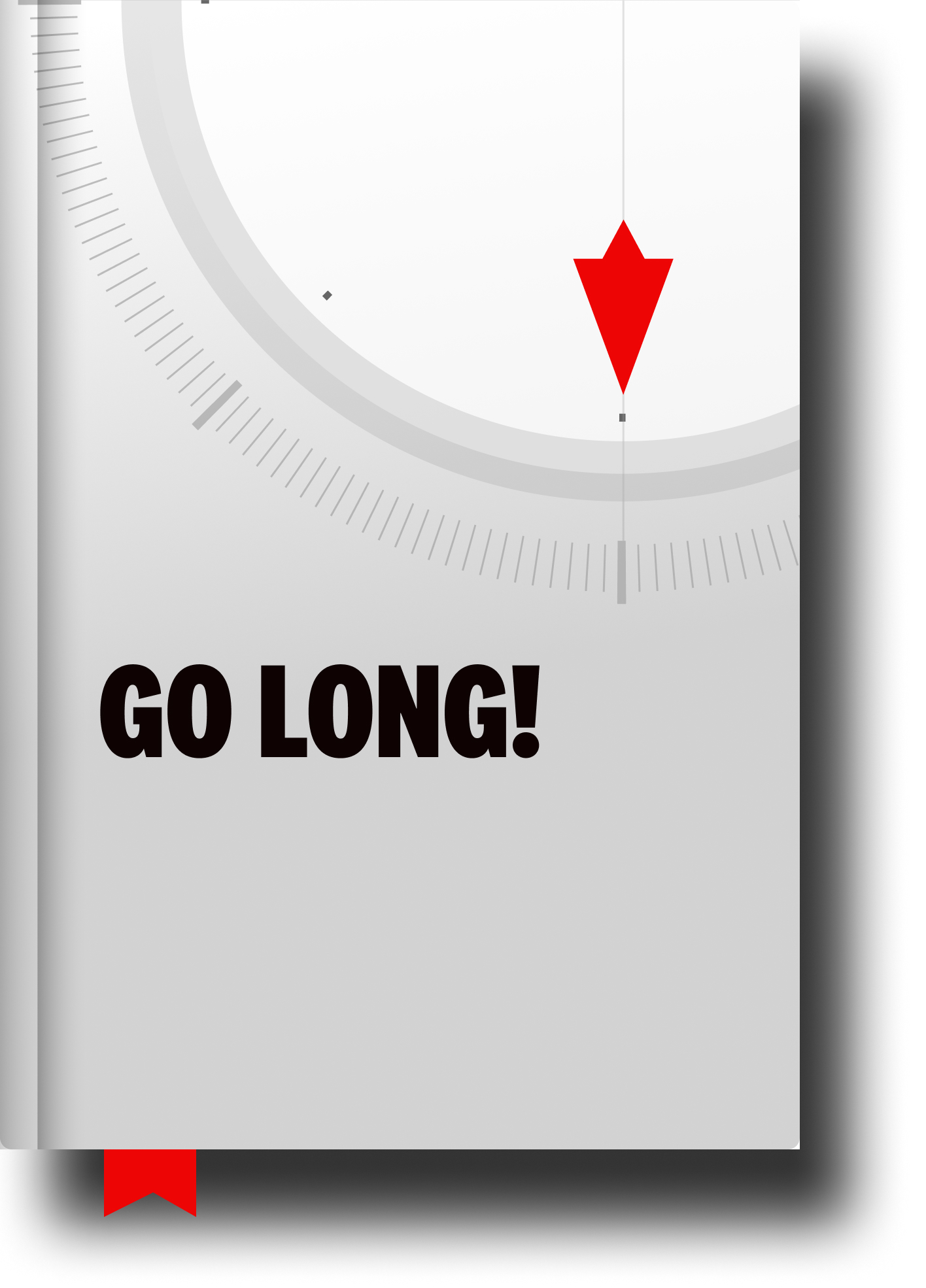 In our last +1, we talked about the great Sufi poet Rumi and compared his spiritual intensity with some sports icons. I said Rumi would have played football like Jerry Rice (“Touchdown, Rumi!”) and that he would have coached basketball like John Wooden.

I think he would have also played basketball with the intensity of Michael Jordan.

Remember our hero Jerry Rice at his first practice as a rookie for the defending Super Bowl champions the San Francisco 49ers? He ran a simple route. Caught the pass. Then he went FULL SPEED for the touchdown.

He actually started doing that a long time before he arrived in San Francisco.

And, I think Michael Jordan and Jerry Rice must have telepathically traded notes when they were young because they DEFINITELY played like one another.

Sidenote: I just Googled to see how old Jordan and Rice are relative to one another and get this: At the time I’m writing this they are both 55 years old—born within months of one another.

Hmmm… Maybe they WERE telepathically trading notes on how to show up!

OK. So, Today we’re going to look at Jordan in his pre-Pro days.

Specifically, rewind the clock to the year Jordan infamously got cut from his varsity team. We’ve all heard the story at this point. Jordan didn’t even make his varsity team in high school?! WHAT?

Yah. He got cut. He desperately wanted to make the varsity team as a sophomore in high school but, for a variety reasons—including the fact that there were a ton of returning varsity players and an overload at his position—he didn’t make his team.

And then he got to work.

In the great biography Jordan: The Life, Roland Lazenby shares a story about the day a varsity coach cruised into the gym while the JV game was wrapping up. Nine players were coasting. One guy (named Michael Jordan) was going OFF with extreme intensity.

The coach assumed his team must have been down by one point with two minutes to play. He looked at the scoreboard. Down by TWENTY points with a minute to go.

And Jordan? He was ALL IN.

That’s how to be like Mike. Turn up the intensity.

(Oh! And skip the Gatorade. All that sugar is toxic. 😉)