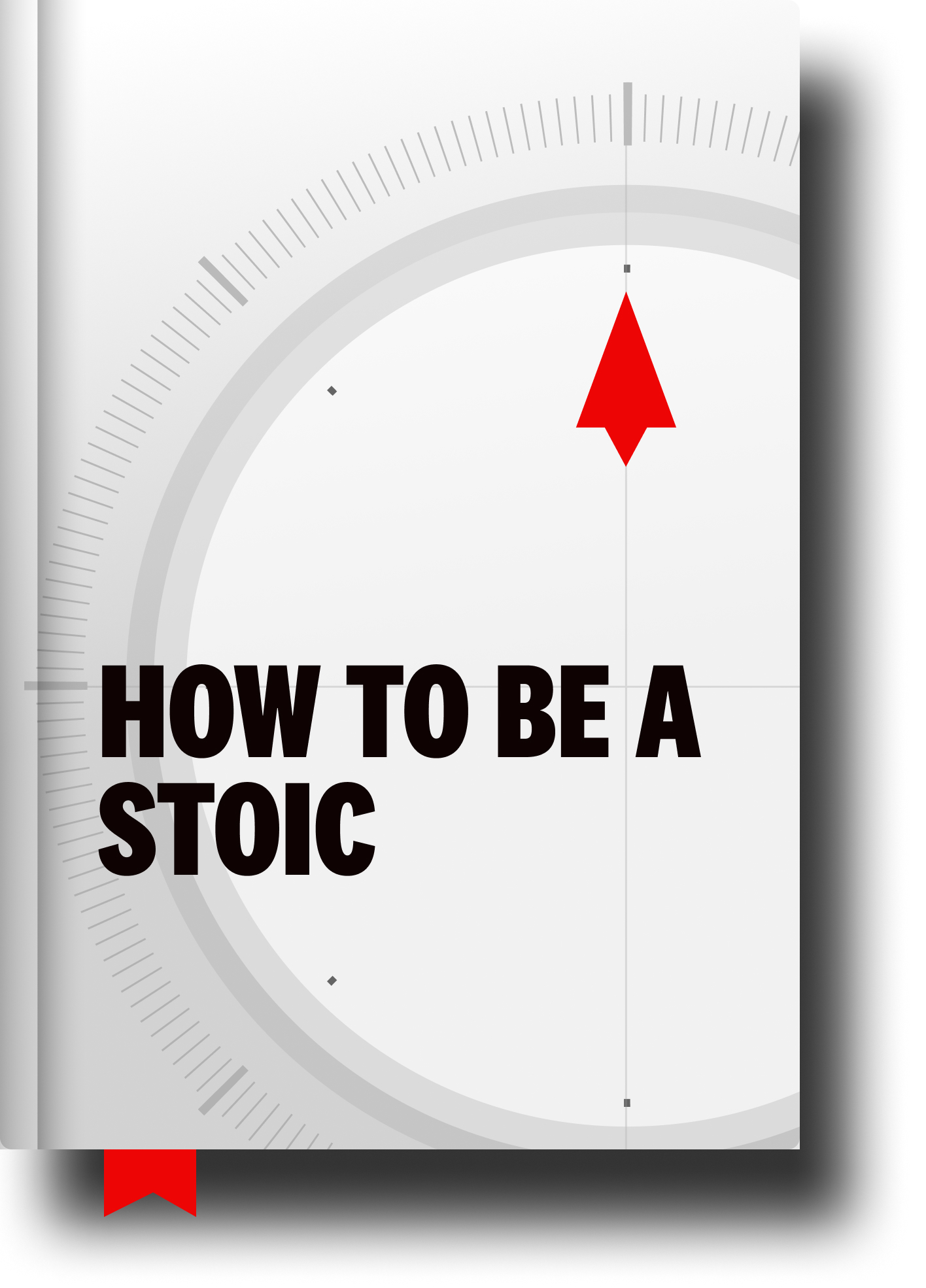 In our last +1, we talked about the historically (!) significant challenges we are facing and the fact that, as Tom Morris puts it in The Everyday Patriot, “This is our time” (!) and “This is our moment” (!) to make a difference.

When I read that, I immediately thought of a Founding Mother and a Founding Father of our great democracy: Abigail Adams and Alexander Hamilton.

As we’ve discussed, in a letter she wrote to her son while he was in France with his dad enlisting their support in our Revolutionary War (thanks again for the support, France!), the wise Abigail Adams told us:

“These are times in which a Genius would wish to live. It is not in the still calm of life, or the repose of a pacific station, that great characters are formed. ... The Habits of a vigorous mind are formed in contending with difficulties. All History will convince you of this, and that wisdom and penetration are the fruits of experience, not the Lessons of retirement and leisure.

Great necessities call out great virtues. When a mind is raised, and animated by scenes that engage the Heart, then those qualities which would otherways lay dormant, wake into Life, and form the Character of the Hero and the Statesman.”

(Note: If you haven’t read the full letter yet, check it out here. It’s amazing.)

Well, more specifically, there’s Lin-Manuel Miranda’s brilliant take on Hamilton via the inspiring lyrics of “My Shot.” Check that out here.

(And, if you haven’t watched Hamilton yet, I highly recommend it. Check that out on Disney here.)

Did you know the word politics comes from the Greek word for “city” and basically meant “citizen”?

Which makes me think of Teddy Roosevelt.

Did you know his "Daring Greatly”/”Man/Optimizer in the Arena” wisdom is from a speech he gave called “Citizenship in a Republic”?

Yep. The full thing is worth reading as well.

That wisdom also makes me think of this wisdom from Massimo Pigliucci’s brilliant book How to Be a Stoic.

He tells us: “This led [the Stoics] to coin and use a word that is still crucial to our modern vocabulary: cosmopolitanism, which literally means ‘being a citizen of the world.’ Or as Socrates—arguably the most important influence on all Hellenistic schools of philosophy—put it: ‘Never reply to one who asks [your] country, ‘I am an Athenian,’ or ‘I am a Corinthian,’ but ‘I am a citizen of the universe.’”

Let’s bring two of my favorite American Heroes back to the party to send us off as good, moral citizens for the day.

Eleanor Roosevelt tells us: “Freedom makes a huge requirement of every human being. With freedom comes responsibility.”

Abigail Adams tells us: “We have too many high-sounding words, and too few actions that correspond to them.”

Here’s to moving from high-sounding words to actions that correspond to them.

All day. Every day.