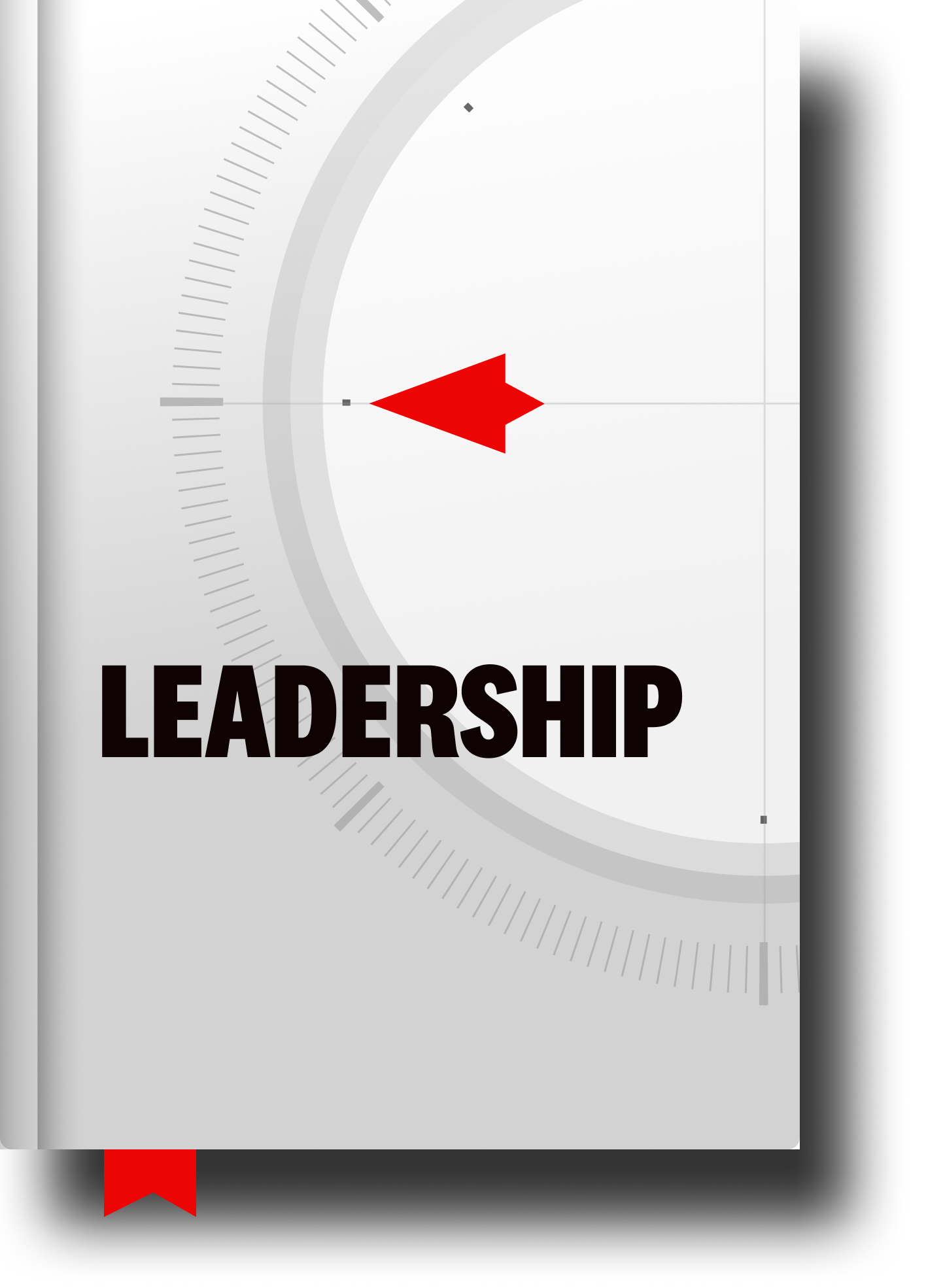 The other day I received a nice little gift from Cal Newport. In fact, it was one of my favorite gifts ever.

But not just any book.

I HIGHLY recommend it. Check out the Notes for more.

For now, I want highlight one particular passage (and one particular phrase) that inspired me the most as I read the book and reflected on my own call to lead (and call to serve YOU in leading).

Here’s a passage from the Foreword that jumped out and high-fived me.

“No single path carried them to the pinnacle of political leadership. Theodore Roosevelt and Franklin Roosevelt were born to extraordinary privilege and wealth. Abraham Lincoln endured relentless poverty. Lyndon Johnson experienced sporadic hard times. They differed widely in temperament, appearance, and physical ability. They were endowed with a divergent range of qualities often ascribed to leadership—intelligence, energy, empathy, verbal and written gifts, and skills in dealing with people. They were united, however, by a fierce ambition, an inordinate drive to succeed. With perseverance and hard work, they all essentially made themselves leaders by enhancing and developing the qualities they were given.”

When I read that, a chorus of angels began to sing. 👼

Those four towering individuals differed in many ways.

But what they all shared was a FIERCE AMBITION.

Goodwin describes Lincoln’s ambition as “ferocious.” And tells us that his “ambition was as central to his makeup as his backbone.”

She also tells us that it wasn’t just about him. She says that his ambition “was, almost from the start, two-fold. It was not simply for himself; it was for the people he hoped to lead. He wanted to distinguish himself in their eyes. The sense of community was central to the master dream of his life—the desire to accomplish deeds that would gain the lasting respect of his fellow men.”

Once again: Fierce ambition. Plus love.

As we discussed in our +1 on Ambition and Your Routines, I’ve had some ambivalence about my ambition. Passages like that help me let go of that ambivalence and channel all my energy into heroic valence.

What are you FIERCELY committed to making happen in the world?

Let’s stoke that fire. And get to work.