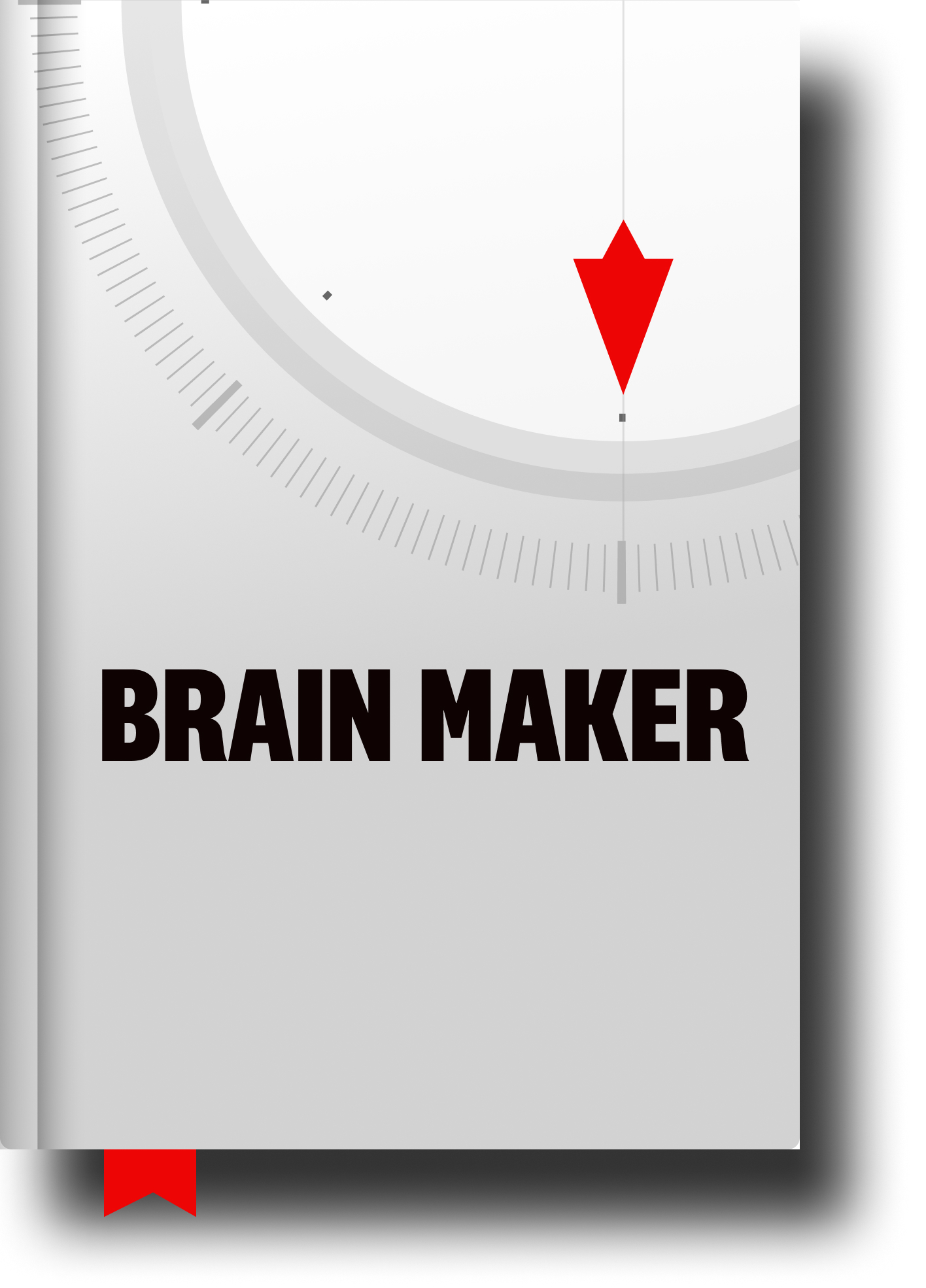 At this stage, most of us have at least a vague sense that serotonin is one of the primary neurotransmitters that makes us feel all warm and fuzzy and happy.

As with most things, it’s a bit more complex than that.

As Wikipedia tells us: “Serotonin or 5-hydroxytryptamine is a monoamine neurotransmitter. It has a popular image as a contributor to feelings of well-being and happiness, though its actual biological function is complex and multifaceted, modulating cognition, reward, learning, memory, and numerous physiological processes.”

Serotonin is a complex and multifaceted neurotransmitter that influences a NUMBER of important biological functions, including our sense of well-being and happiness.

That’s not quite the point of Today’s +1.

If you were going on a treasure hunt to see if you could find as much serotonin in your body as possible, where would you look?

Seriously. Treasure hunt. Looking for serotonin. Where do you look?

Take a trip from your brain down your vagus nerve and wander down to your gut.

90% of your serotonin is hanging out in your GUT.

Which is why neurologists like David Perlmutter say things like this (see Notes on Brain Maker for more): “The neurons in the gut are so innumerable that many scientists are now calling the totality of them ‘the second brain.’ Not only is this second brain regulating muscles, immune cells, and hormones, but it’s also manufacturing something really important. Popular antidepressants like Paxil, Zoloft, and Lexapro increase the availability of the ‘feel-good’ chemical serotonin in the brain. You may be surprised to find out that an estimated 80 to 90 percent of the amount of serotonin in your body is manufactured by the nerve cells in your gut! In fact, your gut’s brain makes more serotonin—the master happiness molecule—than the brain in your head does. Many neurologists and psychiatrists are now realizing that this may be one reason why antidepressants are often less effective in treating depression than dietary changes are. In fact, recent research is revealing that our second brain may not be ‘second’ at all. It can act independently from the main brain and control many functions without the brain’s input or help.”

Want to Optimize your serotonin?

Let’s remember our game of hide and seek. And write ourselves a prescription for a better diet.

What can you do to Optimize your diet a little more TODAY?