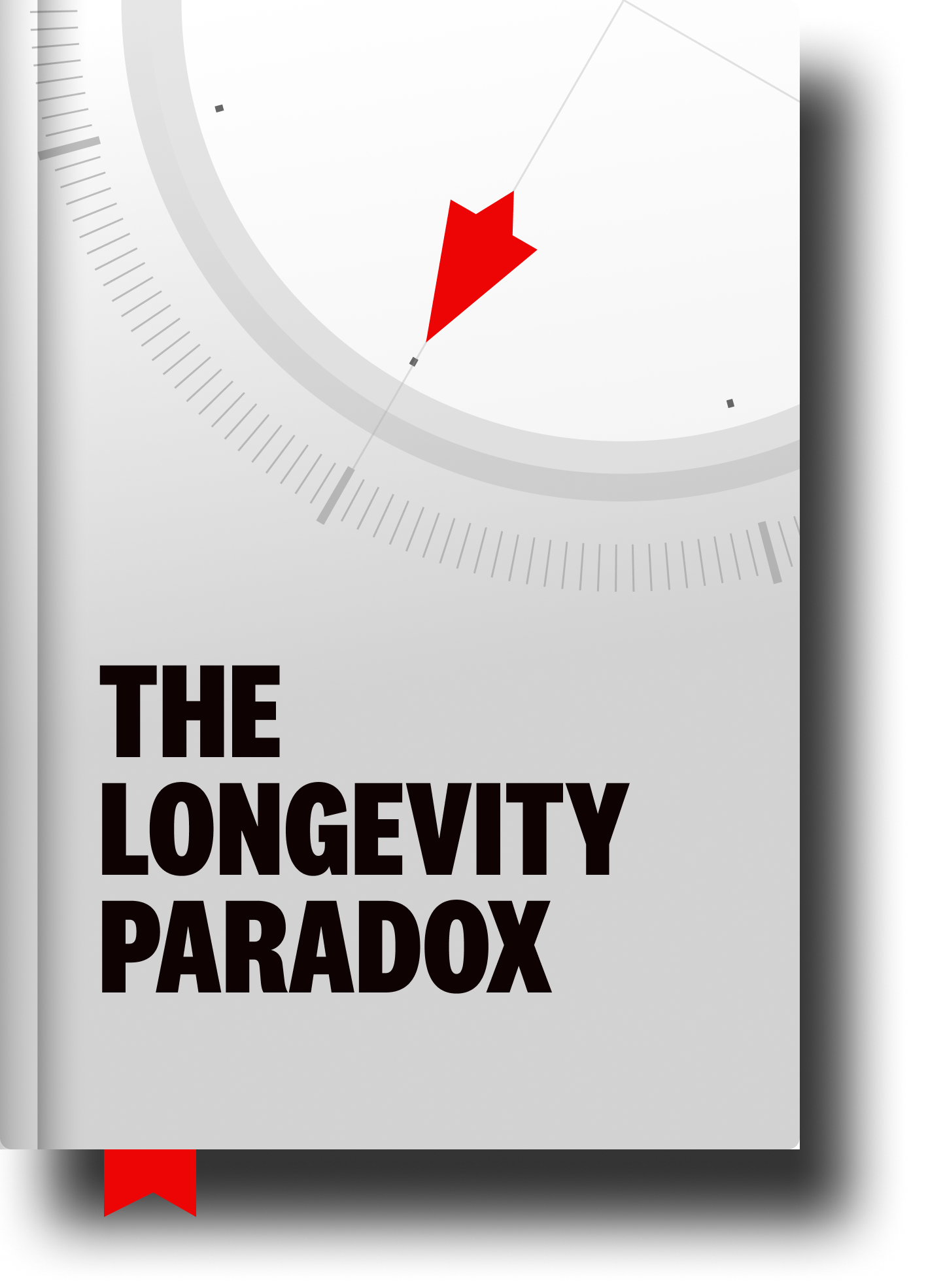 In our last +1, we talked about Aristotle’s virtuous mean (again!) and reminded ourselves (yet again!) that “both excessive and insufficient exercise destroy one’s strength, and both eating and drinking too much or too little destroy health, whereas the right quantity produces, increases and preserves it. So it is the same with temperance, courage and the other virtues.”

Then we took Aristotle to a yoga class. (Which way did YOU bend?! 🤓)

Today we’re going to invite Dr. Gundry to the party to talk about the same idea from yet another angle.

Ever heard of something called “hormesis”?

Here’s what Gundry tells us in The Longevity Paradox: “Exercise is another perfect example of hormesis—limited stress you put on your body to make yourself stronger. Like other examples of hormetic stressors such as calorie restriction, exercise stimulates autophagy, the recycling of old, worn-out cellular components.”

According to Wikipedia: “Hormesis is any process in a cell or organism that exhibits a biphasic response to exposure to increasing amounts of a substance or condition. Within the hormetic zone, there is generally a favorable biological response to low exposures to toxins and other stressors.”

In other words, for some (most?) things in life, a little bit is good (and better than none) but too much is bad.

It’s kinda like The Inverted U we talked about back in the day.

You know, the one where we explored the Yerkes-Dodson law by quoting Malcolm Gladwell quoting Adam Grant and Barry Schwartz like so: “The psychologists Barry Schwartz and Adam Grant argue, in a brilliant paper, that, in fact, nearly everything of consequence follows the inverted U: ‘Across many domains of psychology, one finds that X increases Y to a point, and then it decreases Y. … There is no such thing as an unmitigated good. All positive traits, states, and experiences have costs that at high levels may begin to outweigh their benefits.’”

Let’s remember that a little bit of most things is good but… that there is NO SUCH THING as an unmitigated good.

Everything in moderation. Including awesome. (lol)

Are you flirting with any extremes in your life these days?

Any way to balance that out a bit and find your virtuous (hermetic U!) mean?