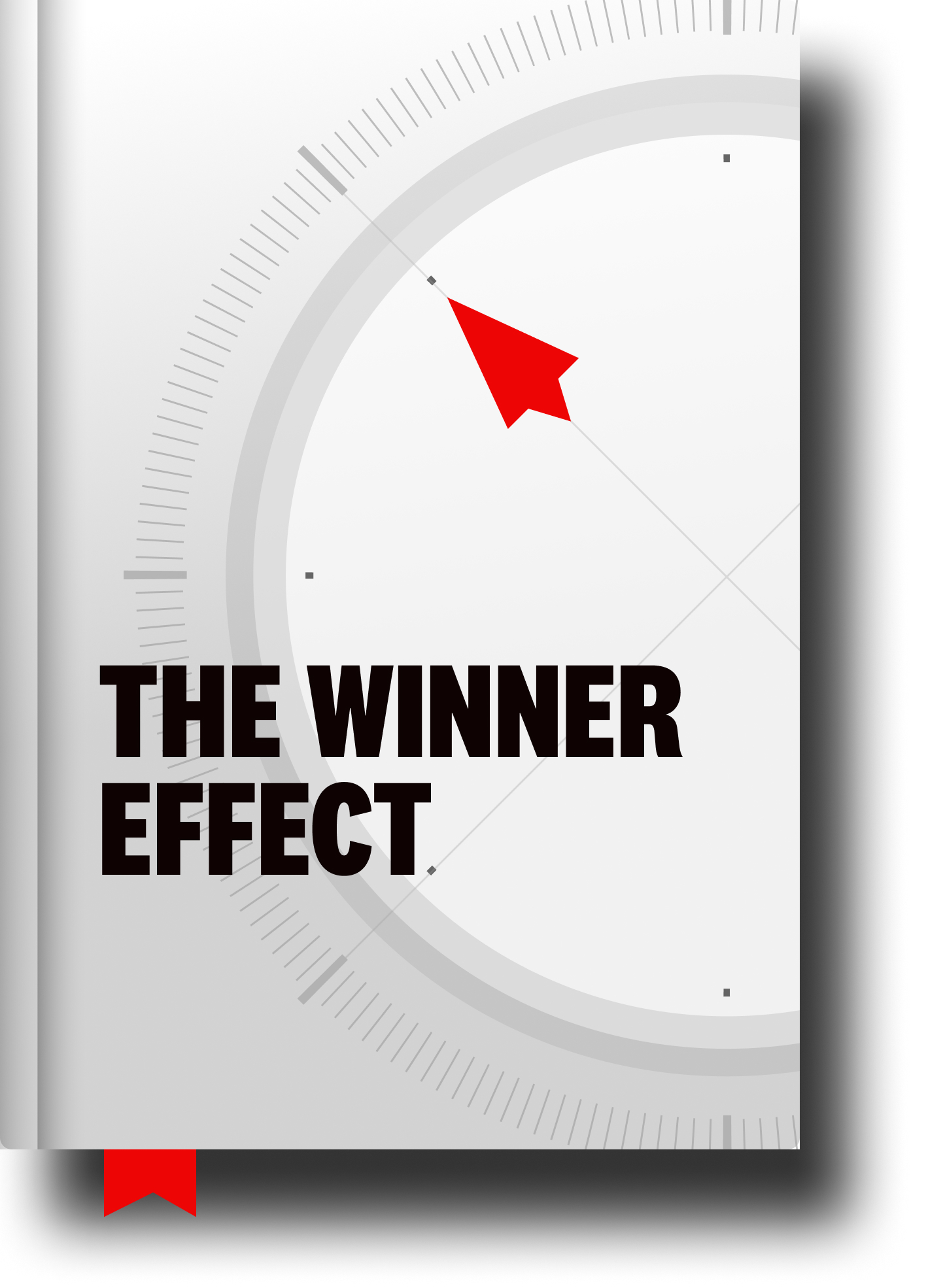 Ian Robertson is one of the world’s preeminent neuropsychologists. He’s both a clinical psychologist AND a neuroscientist—which is a rare combination.

I recently enjoyed a couple of his books.

Both are fascinating. Check out the Notes, etc.

Today I want to talk about one of the Big Ideas from The Winner Effect.

Ian tells us: “The eminent Harvard psychologist David McClelland studied the drive to achieve over many decades and discovered that the people who achieved most—the winners, in other words— tended to be those who, like Goldilocks, didn’t like their porridge either too hot or too cold. The people who actually ended up achieving the most tended to set moderately challenging targets for themselves: that is, demanding but attainable. Underachievement is almost inevitable if you set your sights so low that you don’t expect to win. But setting them too high … can have similarly disabling effects.”

That passage is from Chapter #1.

Right before it, Ian goes off on the importance of BELIEVING we can win if we want to have a shot at winning and thereby experience the significant benefits of the winner effect.

Remember our Inverted U?

Let’s apply that to the targets we’re setting for ourselves and remember: “Underachievement is almost inevitable if you set your sights so low that you don’t expect to win. But setting them too high … can have similarly disabling effects.”

Quick check in: How are YOUR goals?

Let’s stretch but not snap as we line up and knock over our next domino.