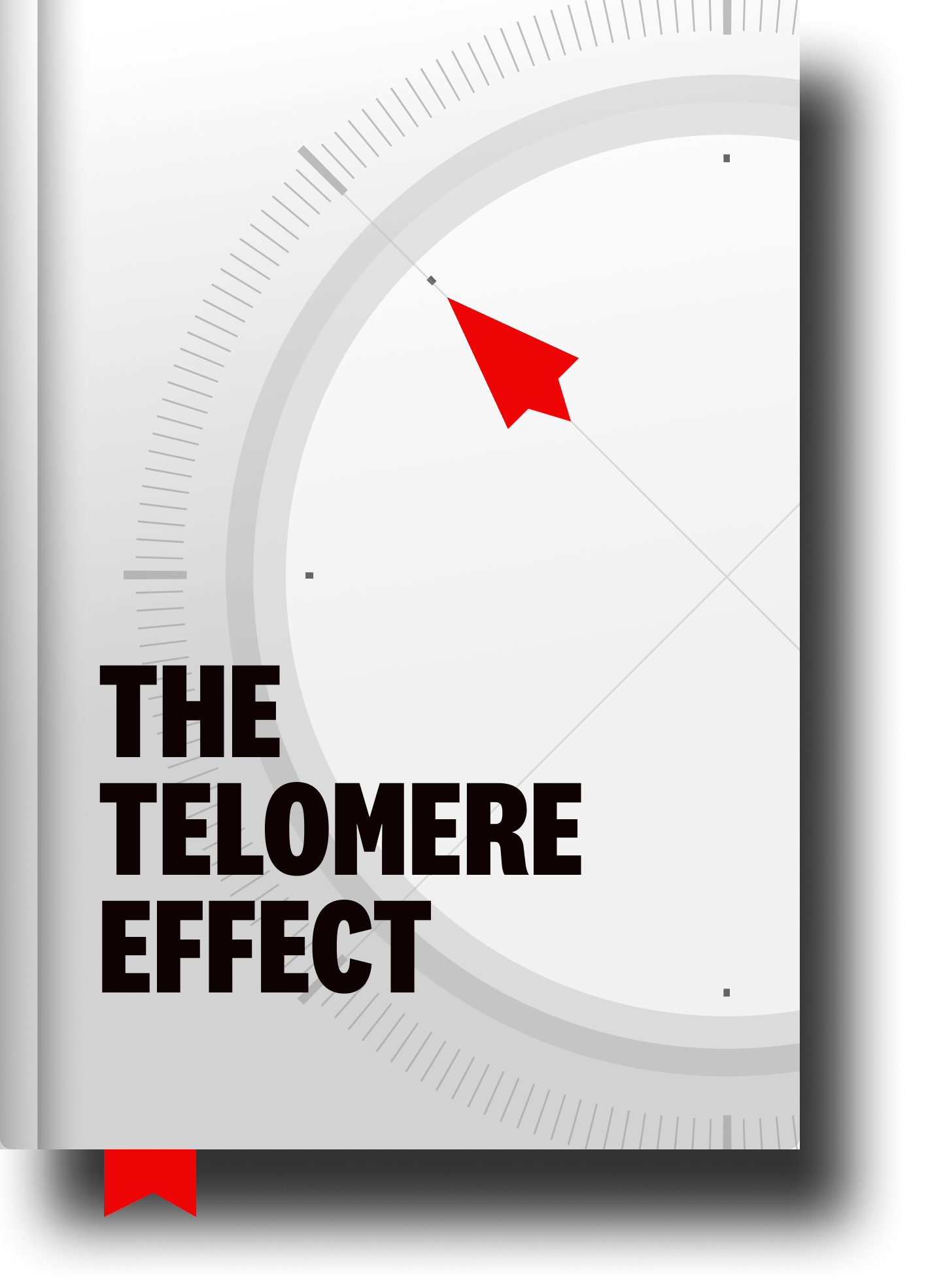 Today we have another Pop Quiz.

And, we actually already had this pop quiz but it’s a question we want to make sure we get right as a lot hinges on it.

When you think of cancer, what role, percentage-wise, would you guess genes play in terms of someone getting cancer?

When I recently asked a friend of mine that question (who had just lost both of her parents to cancer in the last few years and was freaked out about her future), she guessed 80%. (You?)

In our prior series, we talked about a fascinating study regarding kids adopted at birth to bring the point home.

How is that possible?

Well, the adoptive parents (obviously) didn’t pass on GENES. But they did pass on HABITS.

What, specifically, did those bad habits do?

That leads us to the two conflicting theories on the ORIGINS of cancer.

Which is the focus of our next +1.

Today’s focus: If you still think bad genes cause cancer, rethink that.

As Nobel-prize winner Elizabeth Blackburn tells us in her great book The Telomere Effect, “Genes load the gun but the environment pulls the trigger.”