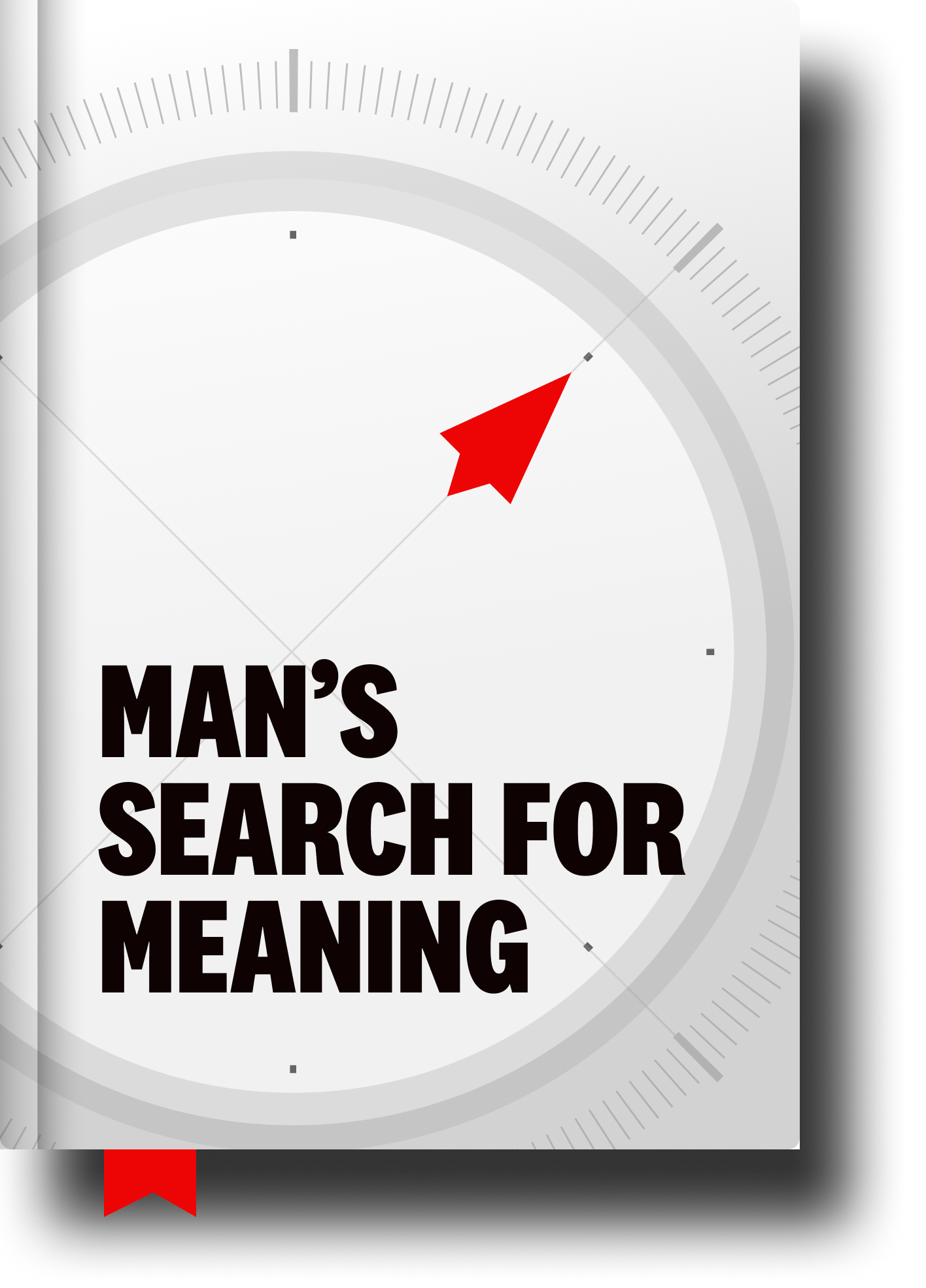 You know what other modern hero was on that Virtue-bus taking us to TRUE freedom?

If he wasn’t as enlightened as he was, I could actually see Frankl vomiting in his mouth a bit if he saw a CASINO’S BUS with the slogan “WELCOME TO FREEDOM.” 🤢

What marketing team thought THAT was a cool idea?

We’ll save that chat for another time.

But, alas, Vice masquerading as Virtue isn’t a new idea—which is why Socrates was chatting about Hercules’s fork-in-the-road moment two-and-a-half millennia ago.

Back to Viktor Frankl.

He’s one of my heroes and one of the key philosophical influences of our Optimize Mastery + Coach programs.

In fact, his wisdom is at the core of Module X of our program: Antifragile Response-Ability. (Basically: The ability to respond to ANY and every challenge as an opportunity to practice our philosophy as we get wiser and stronger.)

As you probably know at this stage, Viktor Frankl was a leading psychiatrist before World War II. He experienced the horrors of the concentration camps. Afterwards, he shared his wisdom with the world via his therapeutic philosophy known as Logotherapy.

You know what Frankl tells us about freedom?

He tells us that freedom exists in the gap between STIMULUS and RESPONSE.

Specifically: “Between stimulus and response there is a space. In that space is our power to choose our response. In our response lies our growth and our freedom.”

In Man’s Search for Meaning he also tells us: “Everything can be taken from a man but one thing; the last of the human freedoms—to choose one’s attitude in any given set of circumstances, to choose one’s own way.”

And: “Ultimately, man should not ask what the meaning of his life is, but rather must recognize that it is he who is asked. In a word, each man is questioned by life; and he can only answer to life by answering for his own life; to life he can only respond by being responsible.”

Here’s to our true freedom and response-ability.