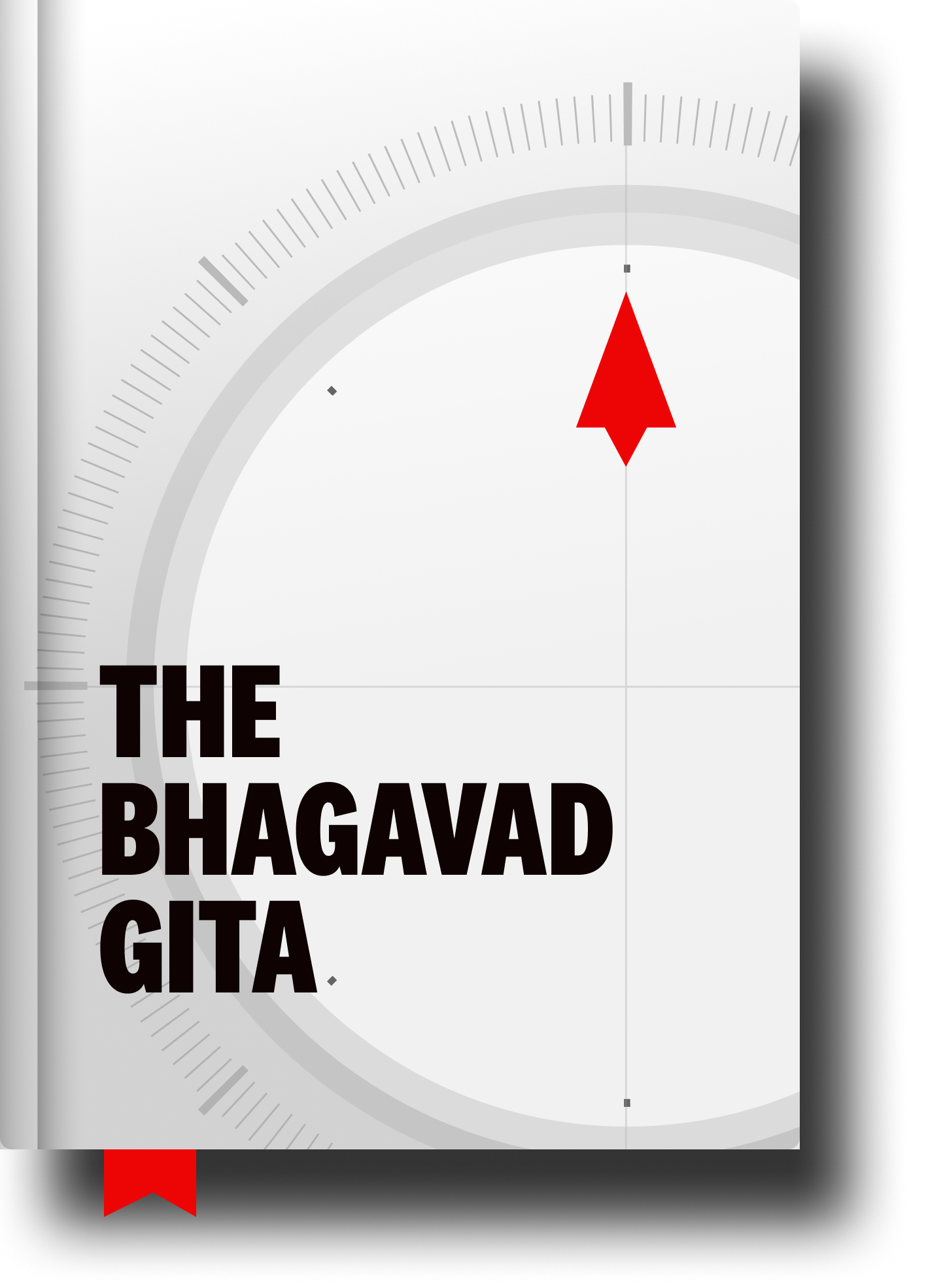 by Krishna and Eknath Easwaran

In our last +1, we spent some more time with Yogananda and asked him how he thinks we should deal with failure.

As you may recall, he was pretty clear about it.

He told us: FAILURES SHOULD AROUSE DETERMINATION.

I skipped one important part of that passage that I want to talk about today.

In the context of NEVER giving up in the face of our challenges, Yogananda tells us that: “A little story will make this point clear.”

He tells us to imagine that: “A and B were fighting. After a long time A said to himself: ‘I cannot go on any longer.’ But B thought: ‘Just one more punch,’ and he gave it, and down went A.”

Then he tells us: “You must be like that; give a last punch. Use the unconquerable power of will to overcome all difficulties in life.”

Yogananda was one of the very first yogis to come from India to the US in the early 20th century. He was one of THE most respected spiritual leaders of his era who trained Mr. Nonviolent Resistance Gandhi himself in his Kriya Yoga technique.

He uses the metaphor of a couple of people fighting to make his point about how tenacious we should be in winning the inevitable battles of life.

As I’ve said many times, The Bhagavad Gita, the spiritual Bible of India (which was Gandhi’s core spiritual text), is set on a metaphorical BATTLEFIELD. The hero of the story (Arjuna) is a warrior. He is reluctant to enter a battle. He is mentored by his God (Krishna) to DO HIS DUTY as a WARRIOR and FIGHT—protecting the world from viciousness.

Of course, to be clear, the uncivil fighting that often occurs in our society is vicious and needs work.

Of course, the ultimate war is WITHIN each of us.

If we have *any* real shot at truly changing the world and winning all those *external* real and metaphorical wars out there, WE MUST WIN THAT WAR WITHIN!!!

We must be like the fighter who doesn’t give up.

We must give our own bad habits and vicious tendencies ONE MORE PUNCH.

We must discipline ourselves to learn each time we fall short of our standards as we build the strength we need to do what we’re here to do in service to something bigger than ourselves.

That’s what it means to be Heroic.

Know this: The moment we do that and strive to live with Areté, we ARE Heroic. Period.

by Krishna and Eknath Easwaran