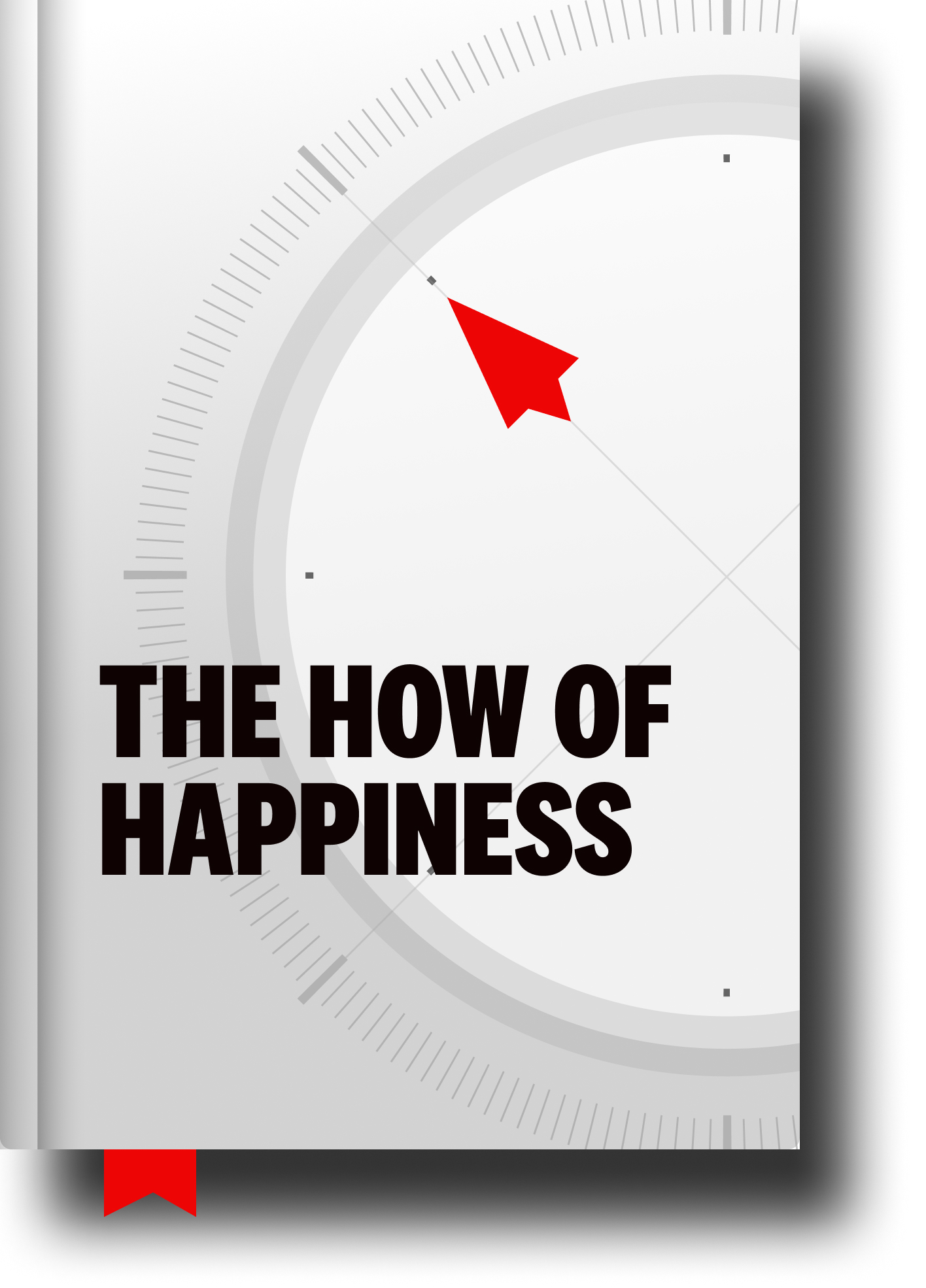 We’ve talked about how exercise is kinda like taking a little bit of Ritalin and a little bit of Prozac, but somehow we’ve gotten this far into our +1 series without talking about the fact that exercise is as effective as Zoloft in reducing depression.

In The How of Happiness, Sonja Lyubomirksy walks us through a little experiment.

Bring clinically depressed individuals into a lab. Split them into three groups. The first group is assigned to four months of aerobic exercise while the second group gets an antidepressant medication (in this case Zoloft) and the third group gets both.

The exercise group does three, forty-five minute sessions per week of cycling or walking/jogging at a moderate to high intensity.

As Sonja says: “Remarkably, by the end of the four-month intervention period, all three groups had experienced their depressions lift and reported fewer dysfunctional attitudes and increased happiness and self-esteem. Aerobic exercise was just as effective at treating depression as was Zoloft, or as a combination of exercise and Zoloft. Yet exercise is a lot less expensive, usually with no side effects apart from soreness. Perhaps even more remarkably, six months later, participants who had ‘remitted’ (recovered) from their depressions were less likely to relapse if they had been in the exercise group (six months ago!) than if they had been in the medication group.”

She continues by saying: “No one in our society needs to be told that exercise is good for us. Whether you are overweight or have a chronic illness or are a slim couch potato, you’ve probably heard or read this dictum countless times throughout your life. But has anyone told you— indeed, guaranteed you—that regular physical activity will make you happier? I swear by it.”

Any time one of the leading, conservative scientists in the field guarantees (!) ANYTHING I sit up straight and pay attention.

And, in this case, I put on my shoes and hit the trail. 🤓

What’s your favorite form of exercise?

Today is a good day to have fun rocking it?