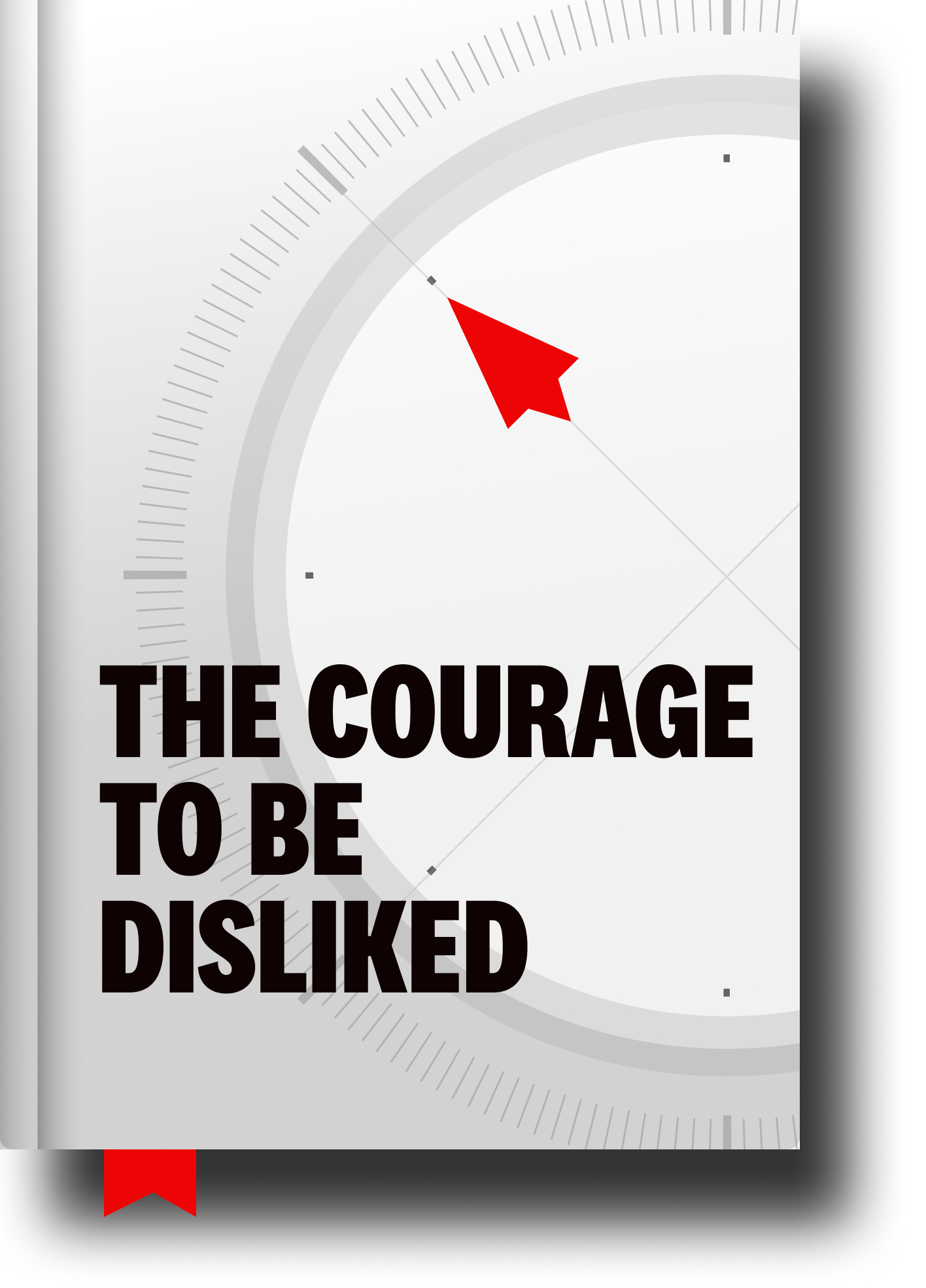 Ever heard of Alfred Adler?

He’s (probably) one of the most influential 20th century psychologists you’ve never heard of.

Adler was a contemporary of Sigmund Freud. They were both born in Austria. Adler in 1870. Freud in 1856. They were both medical doctors and among the first to use the budding field of psychology to help their patients Optimize.

That’s pretty much where their similarities end.

The major difference in their philosophical approaches?

As we learn in a book called The Courage to Be Disliked in which we’re introduced to Adler’s theories… Basically: Freud was “etiological” while Adler was “teleological.”

For the record, if it isn’t abundantly obvious: I lean heavily in the direction of Adler. 🤓

Yes, we all have a myriad of experiences that have influenced us. Not to mention genetic dispositions with switches that have been flipped in various directions based on our upbringing and lifestyle choices.

And this is an important (and big!) BUT…

Those experiences don’t CAUSE us to be a certain way today. We get to create that.

Joseph Campbell comes to mind here. In The Power of Myth, he puts it nicely when he says: “Freud tells us to blame our parents for all the shortcomings of our life, Marx tells us to blame the upper class of our society. But the only one to blame is oneself.”

What do you want?

Are your behaviors helping you get that?