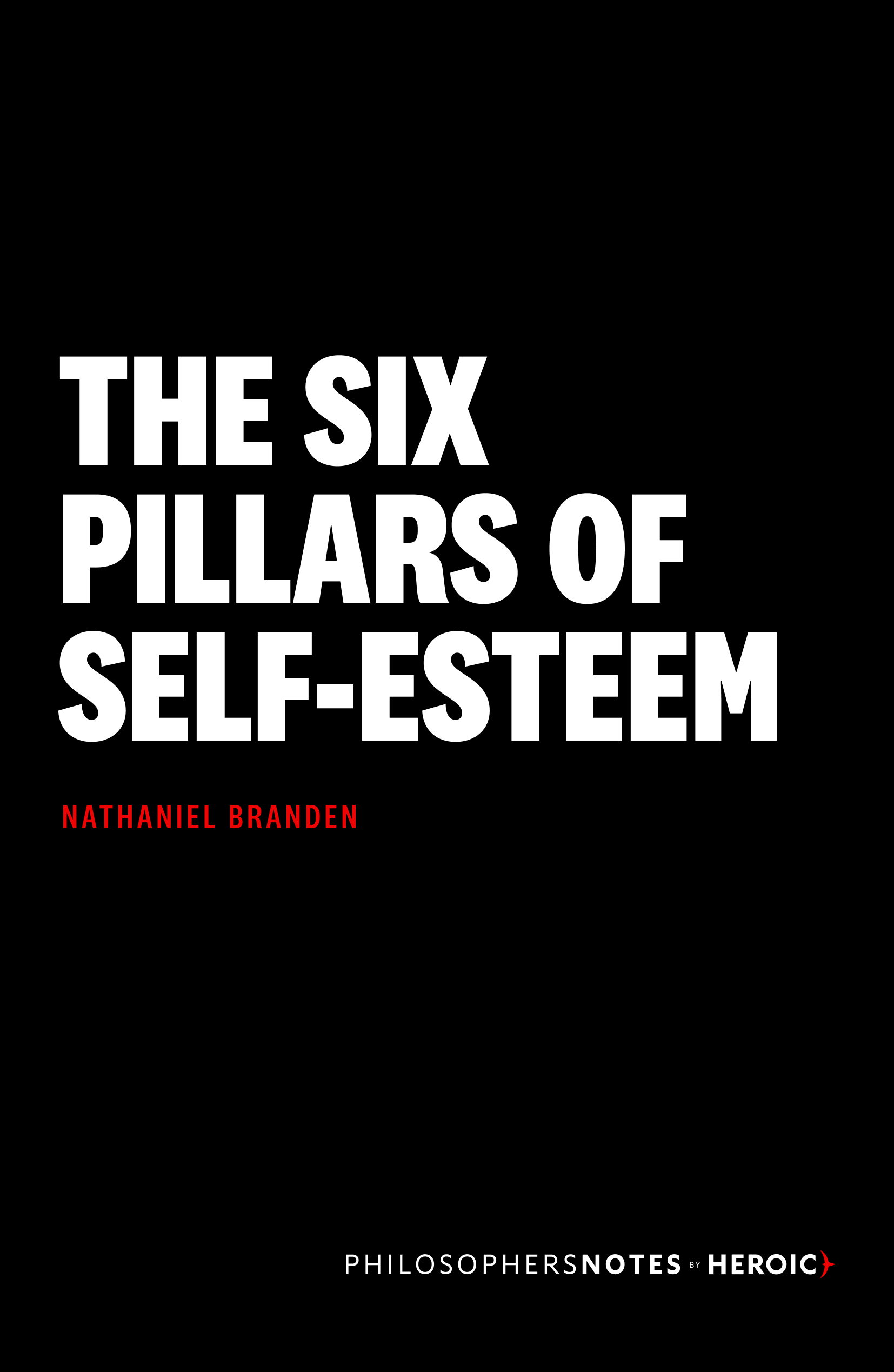 The other day, Emerson and I were doing some reading together.

He asked me what the word “sin” meant.

I paused for a moment, decided to pass on starting with the definition I learned in my Catholic upbringing and, rather, focus on the etymology of the word, THEN move on to the moral lesson.

I told him that the word “sin” literally means “to miss the mark.”

“It’s like an archer who aims at a target but misses,” I said.

“When he misses the target, what does he do?” I asked.

“Well,” I continued, “in life, sometimes you want to do the right thing but you miss the target. That’s called a sin.”

Pause. Let him absorb that.

“What do you think we should do after that happens?” I asked.

“We should try again,” Emerson said.

And know that sometimes we’re going to miss the targets we set.

Knowing we’re never exonerated and that our Daimon is always waiting for us to hit the target and by giving him or her a high five. Let’s close the gap and not leave them hanging. 🤓