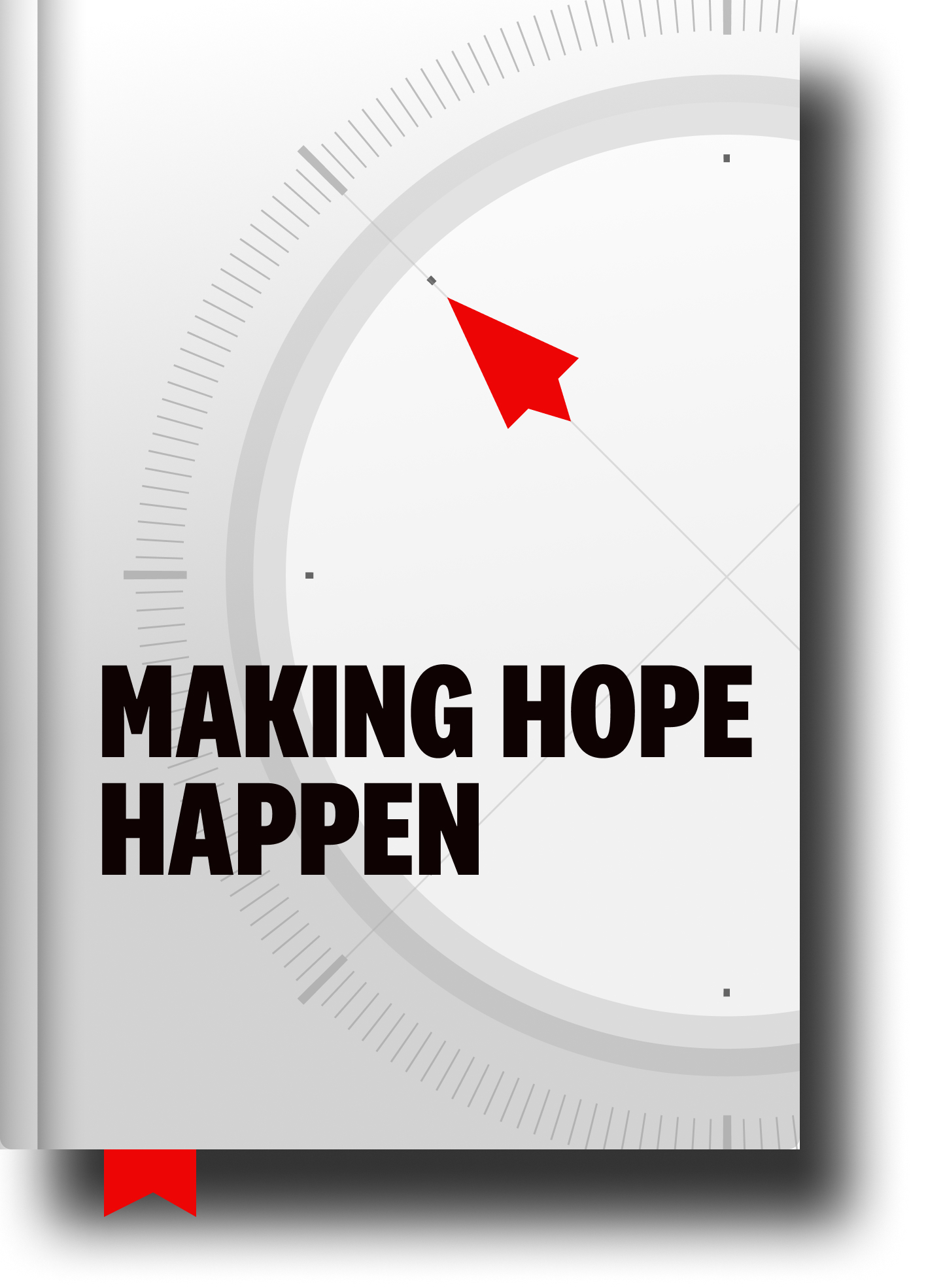 Not too long ago, we talked about the etymology of the word prosper.

As you may recall (and I hope you do!), prosper literally means “to go forward with hope.”

As such, prosperity isn’t so much the current status of your bank balance (or cash flow statements) as it is your attitude toward life.

That’s a really (!) exciting, powerful distinction. (At least for me and for the other Optimizing etymological nerds among us. 🤓)

Do you know what the etymological opposite of prosper is?

It’s not poverty or anything related to material abundance or lack thereof.

The etymological opposite of prosper is DESPAIR.

While prosper literally means to go forward WITH hope (pro = “forward” + spere = a derivative of “hope”).

When we feel despair, we have lost hope.

Which is why psychologists recommend that, when we (inevitably!) feel (at least some level of) despair, we model the healthiest among us and APPROACH our challenges rather than AVOID them.

How can you move forward with hope just a little more powerfully Today?