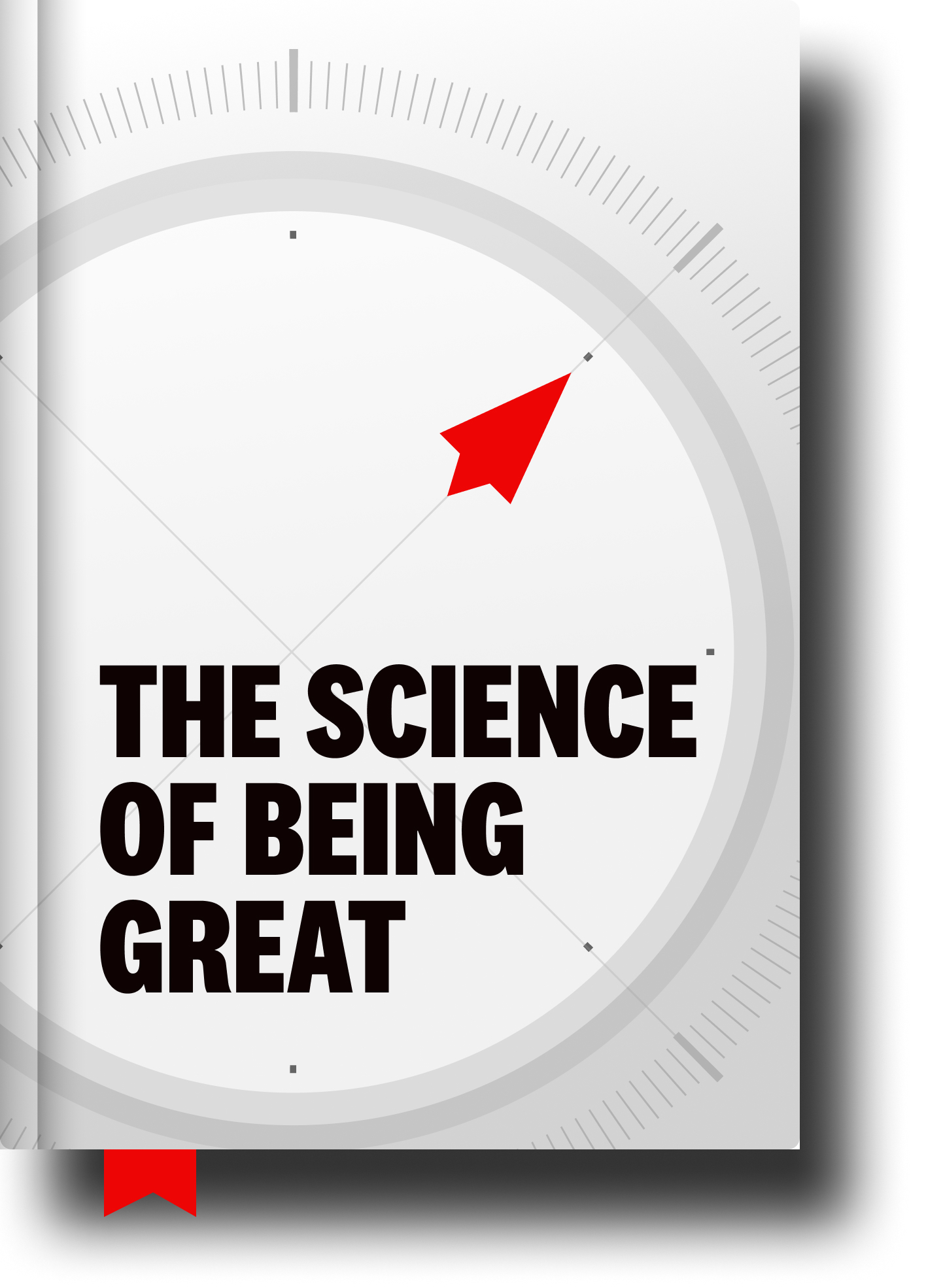 Wallace D. Wattles was an old-school Philosopher-Optimizer who wrote The Science of Getting Rich. He also wrote a little book called The Science of Being Great. (Both of those titles are, of course, finalists for best titles ever. 🤓)

In The Science of Being Great he has a great line that has been tattooed on my brain since I read it.

He said: “The world needs demonstration more than it needs instruction.”

The world needs DEMONSTRATION more than it needs INSTRUCTION.

Isn’t that a powerful statement?!

For example, we know that kids don’t do what they’re told or taught, they do what they SEE. So, it’s pretty obvious we better model the behaviors we want to see in our kids if we want them to grow up to be great humans.

All of which leads us to a little personal story—one from a couple months ago that features me in a (laughably) low moment in my parenting career.

Short story: My dad cursed like a sailor. In fact, he literally WAS a sailor. (Hah.) He enlisted in the Navy when he turned 18 and his language was just astonishingly bad. (So bad he’d literally make my devout Catholic mom cry at times. I can laugh now but it wasn’t funny then.)

Anyway… I rarely curse and I’ve been committed to never cursing in front of the kids. So, I was particularly appalled at myself (laughing) when, on an evening when I was particularly tired and Emerson was acting particularly like a (tired) 5 year old, I got so annoyed by the meditation cushion (oh, the irony!) he dropped on my face when I wasn’t looking as I was laying on the ground playing with Eleanor that I got up, walked out of the room and mumbled in a voice considerably louder than I intended: “You’re such a little sh*t!”

Well, he was at the door and IMMEDIATELY said, “No! YOU’RE such a little s*it!”

Again, I can laugh as I type this as a) It’s been awhile and b) He had no idea what the word was and hasn’t repeated it since and c) I got some serious mileage on the “Needs work!” front but…

It was a really powerful opportunity for me to remember that the world needs DEMONSTRATION more than it needs INSTRUCTION.

What are you demonstrating?

Any behaviors that make you wince that you’d like to clean up and throw out?

Awesome. Time to clean up the 💩. (Couldn’t resist!)