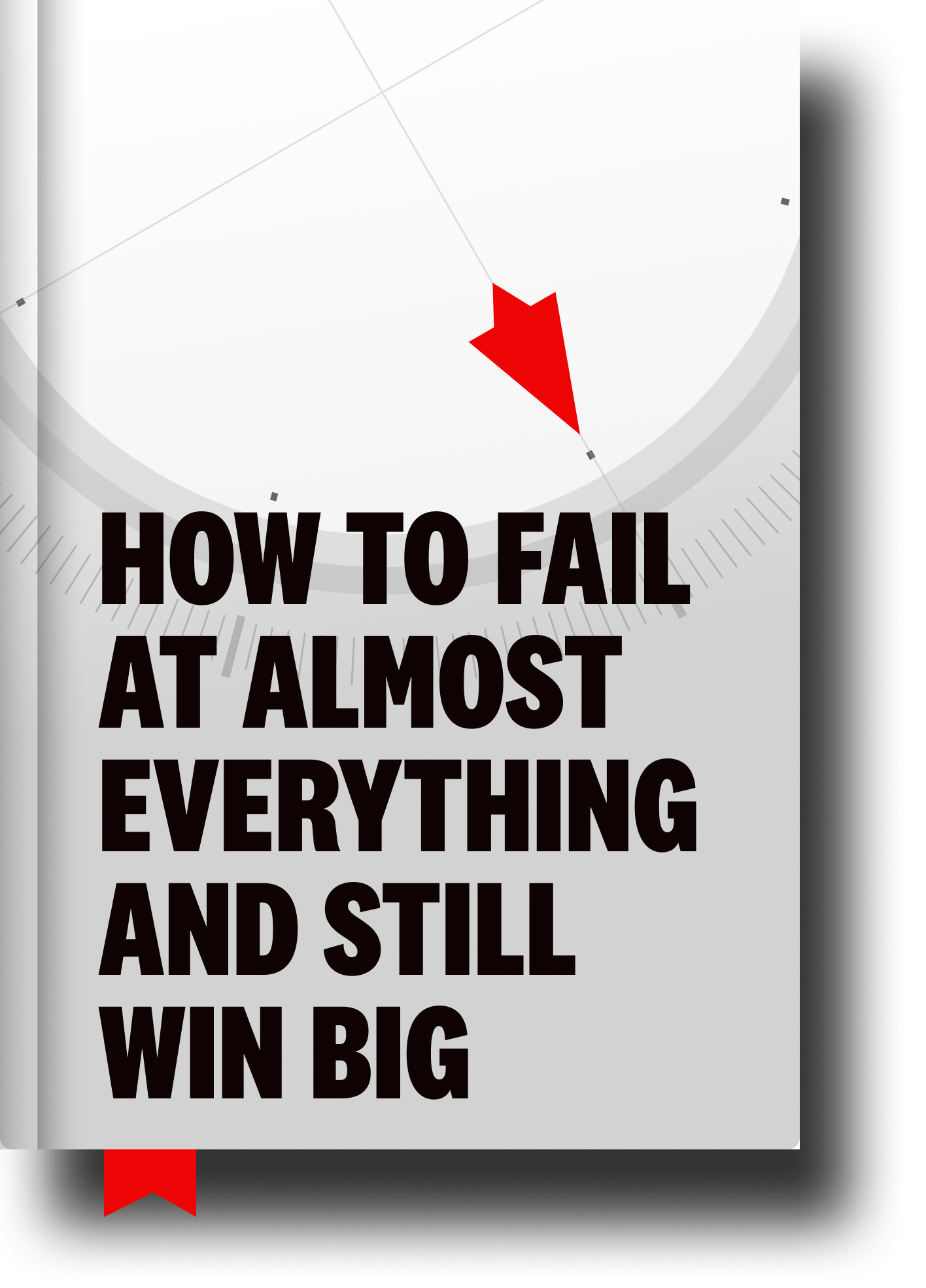 In our last +1, we cleaned out our closets and we’re now adhering to the Genius Dress Code. (Hah.)

Well, at the very least we did the math with Mihaly Csikszentmihalyi and realized that those 2 minutes of time deciding what to wear every day adds up to 12 hours per year. If you’re like Einstein or Jobs or other creative people, you might’ve decided that you have better things to think about than what you’ll be wearing today.

Either way, beyond the actual time you spend picking out your clothes, you’re also making decisions.

And, the research is clear here. There’s an upper limit to the number of decisions you can make in any given day. Each decision is kinda like doing another rep at the gym — at some point, your decision-making muscles get tired and you start making poorer decisions.

This is one of the reasons why Scott Adams is so fired up about systems. He knows what he’s going to do when he starts the day without, as he likes to say, “wasting brain cells” thinking about it.

And, I think it was Greg McKeown in Essentialism who said that you want to make a decision ONCE so you don’t need to make it 1,000 times.

When you decide (as in, truly cut-off and kill other options!) you just saved yourself a ton of brain cells.

Now, that might not sound like a big deal and, technically, it ISN’T a big deal with any one decision but… When you add up all the times you need to think about and make decisions about stuff that you could have put on auto-pilot, you start seeing why the most creative among us are often the most boring in every other aspect of their lives.

Am I going to meditate this morning? Well, I’ve already made that decision. Yes. Brain cells saved.

Am I going to hop online and see who won the World Series? Nope. Decision was already made. No online time before creating.

Am I going to wear my brown shorts to train or my blue ones or my black ones? Uh. You only have black. Put them on and go hit the Trail!

btw: Nerd note: The part of your brain that makes things “run on auto-pilot” is called your basal ganglia. It’s an ancient part of your brain. It grooves certain patterns so they just run themselves. We want it running the show for ALL the basic stuff so your prefrontal cortex can be engaged for the really important things.

Today’s +1. Let’s give your prefrontal cortex a break.

What decisions can you hand off to your basal ganglia?