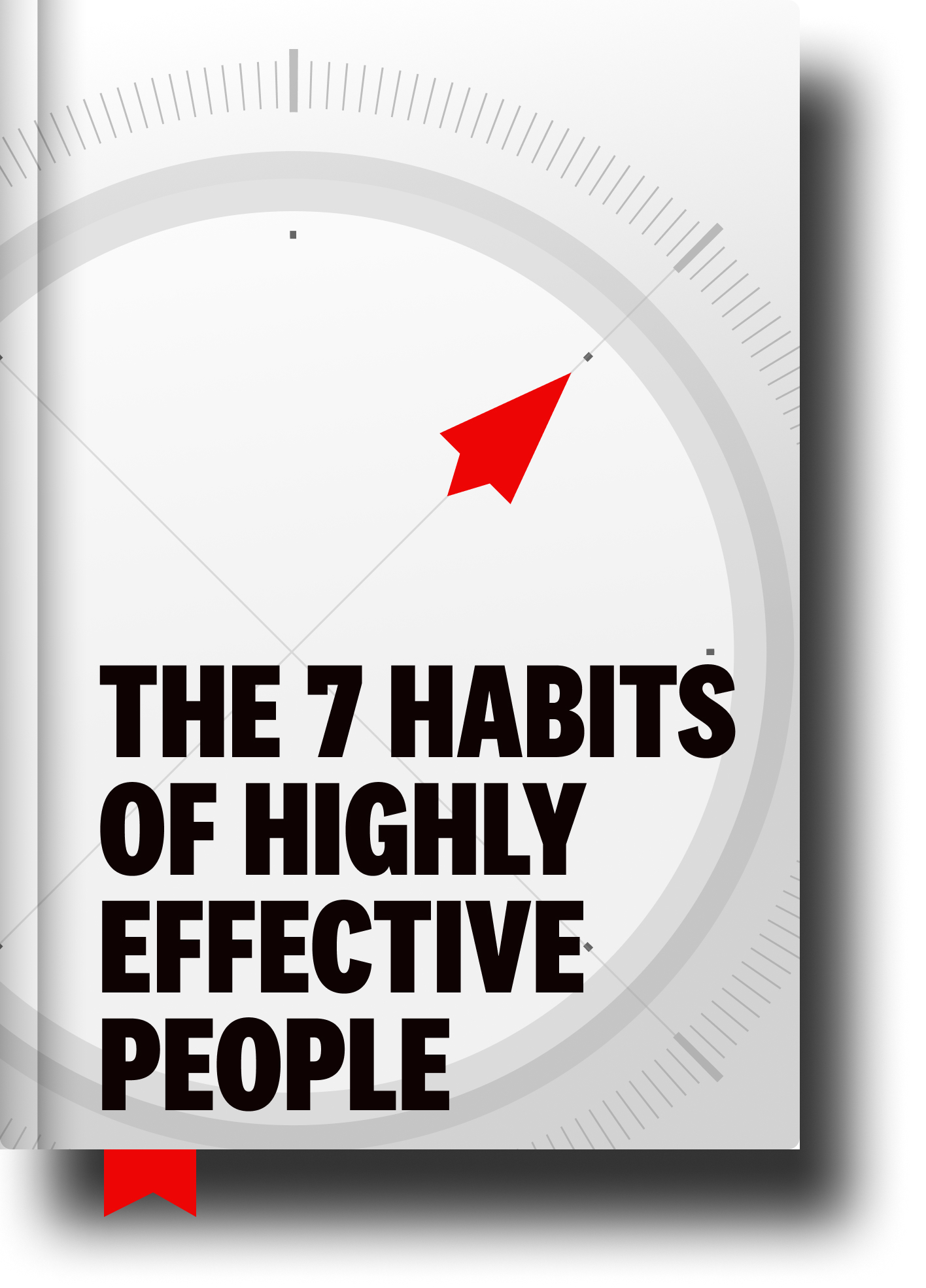 In our last +1, we had fun hanging out inside Peter Drucker’s (and I quote) “VERY BIG waste paper basket.”

As the great Drucker taught us, we need to be able to say “No!” to distractions if we’re going to have a shot at doing “the work the Good Lord has fitted one to do, and to do well.”

That makes me think of another 20th-century luminary: Stephen Covey.

He says pretty much the EXACT same thing in The 7 Habits of Highly Effective People.

Here’s how he puts it: “You have to decide what your highest priorities are and have the courage—pleasantly, smilingly, nonapologetically, to say ‘no’ to other things. And the way you do that is by having a bigger ‘yes’ burning inside. The enemy of the ‘best’ is often the ‘good.’”

What is worthy of a big, soul-aching “YES”?!

To what do you need to have the courage to “pleasantly, smilingly, nonapologetically” say “no”?

Good luck with that!