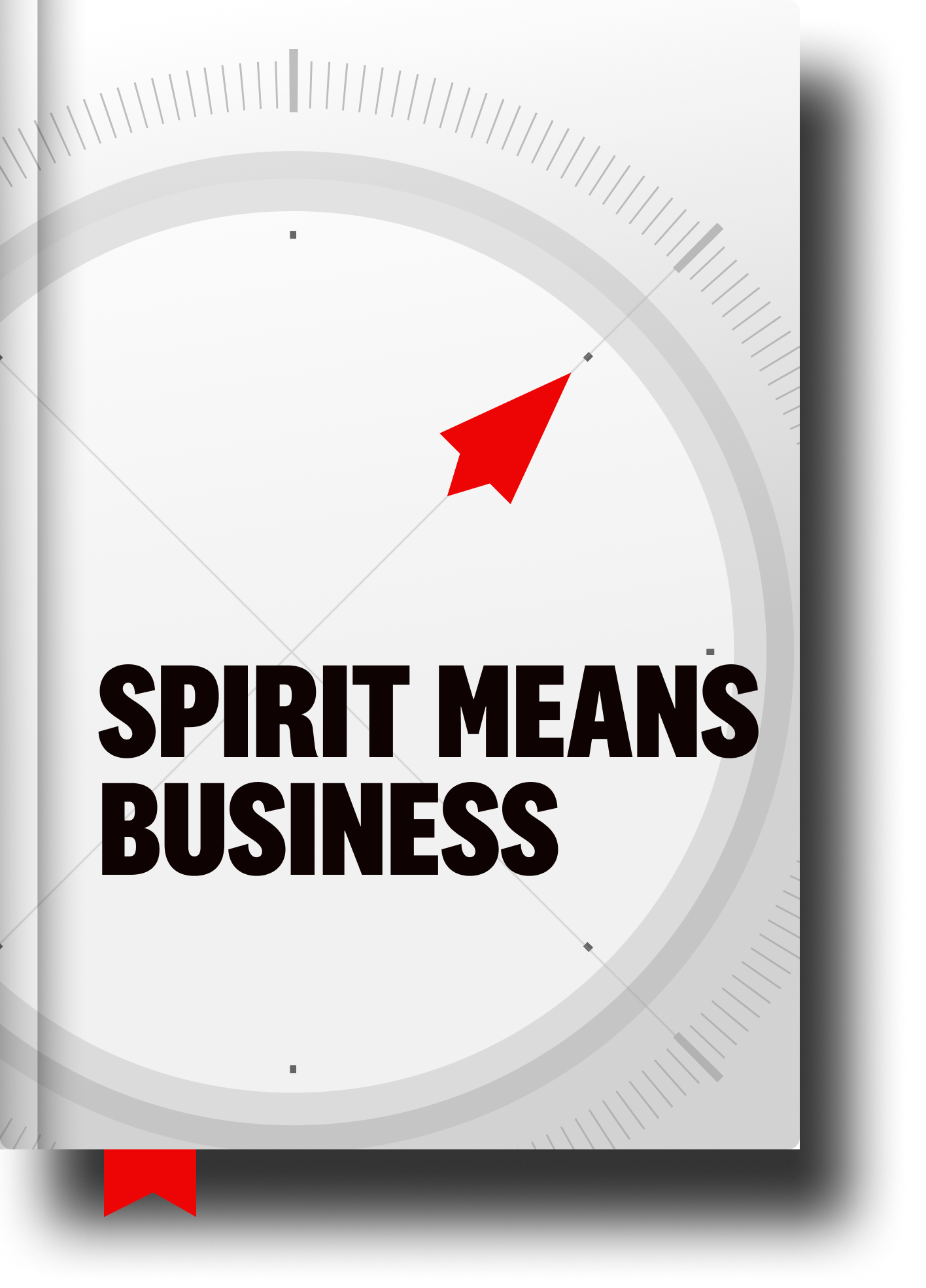 Not too long ago, we started giving Emerson $10 every week.

It was Alexandra’s idea to start giving him some money that he could use as he pleased. Problem was, he basically immediately spent it on snacks and/or little things from the local toy store.

Not quite what we had in mind.

Although I’m far from being a financial planning expert, I wanted to figure out a way to teach him some of the principles we discuss in our little series on the FIRE movement, starting with the value of saving money and the fact that when you don’t spend every dollar you get you can invest it in stuff and watch your money actually grow.

I tried a bunch of different angles.

I started with: “Wouldn’t it be cool if, rather than buy that little Lego set you’re going to play with once and then forget about, you could actually buy a piece of a cool company?!”

Emerson (with a look that said): “Tell me more.”

Me: “For example, where do we like to go shopping?”

Me: “Exactly. And what about the other company sends us all kinds of stuff?”

Me: “Yep. Amazon actually owns Whole Foods! Wouldn’t it be cool to own parts of those companies? And what about the company that made the iPod you listen to audio books on?”

Me: “Yep. And what about the company that makes our car? How cool would it be if we could buy part of companies like that, too?!”

Emerson (with eyes bigger now): “Wow. Yah. That would be cool!”

Me: “Well… We can do exactly that. But, first we need to save some money then we can invest it in something called an index fund so that you own a little piece of nearly EVERY big company in the country.”

Tune in tomorrow for my attempt to kid-ify and cool-ify the magic of compounding interest! (lol)

Let’s throw another little stick in our bonFIRE.