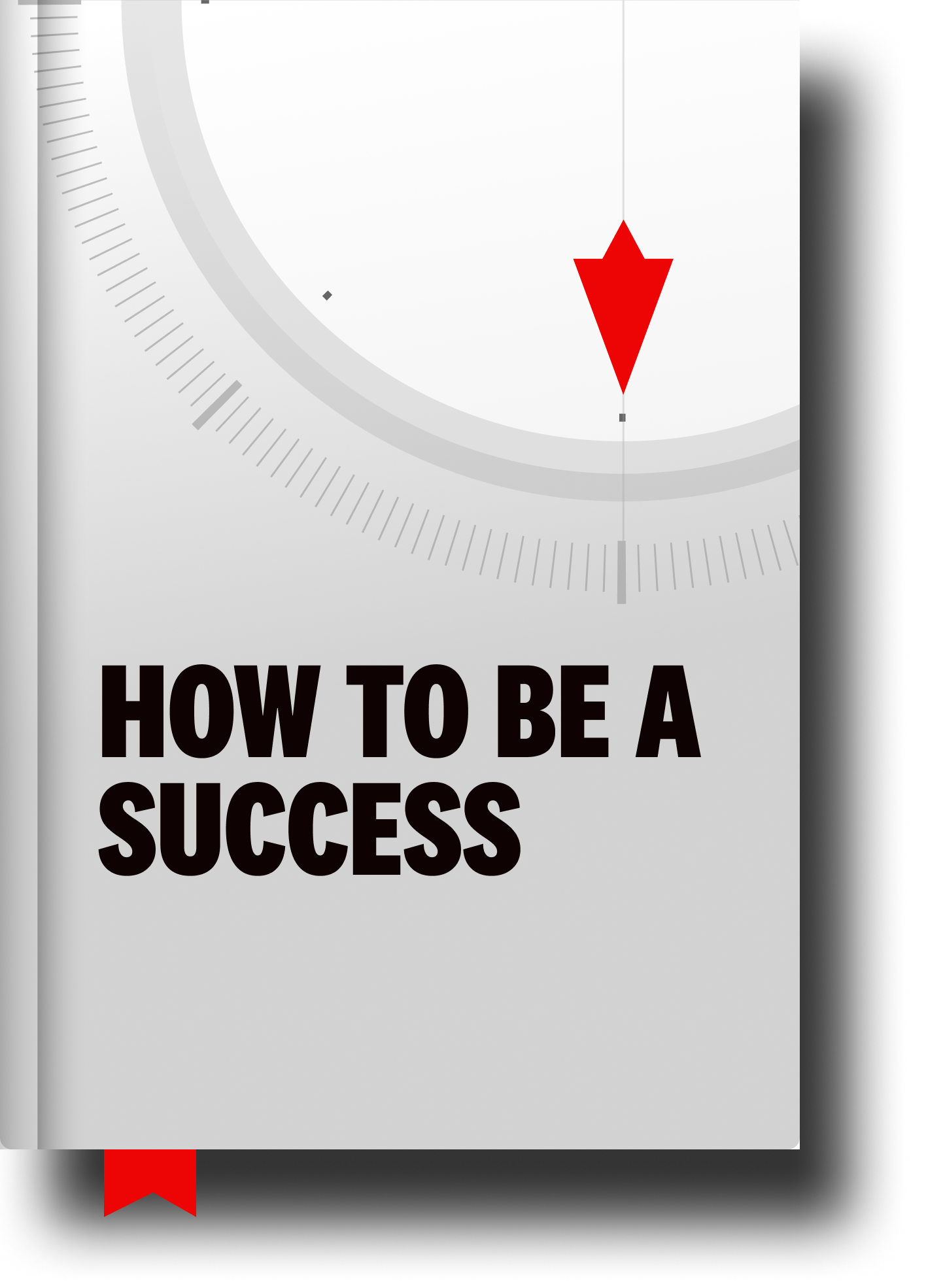 Not too long ago, we spent a decent amount of time hanging out with Yogananda.

Check out our collection of +1s on Failures, Fighter A and Fighter B, Afraid of Ghosts? and our Notes on How to Awaken Your True Potential, To Be Victorious in Life, and Living Fearlessly.

Today I want to go back to some wisdom from his great little book How to Be a Success where Yogananda tells us about the fact that we need to control our habits if we want to be free.

Here’s how he puts it: “Until you are master of yourself, able to command yourself to do the things that you should do but may not want to do, you are not a free soul. This freedom is not a small thing to acquire—in that freedom lies the germ of eternal freedom.”

He continues by saying: “It is not your passing thoughts or brilliant ideas but your everyday habits that control your life. Habits of thought are mental magnets; they draw to themselves specific objects relative to the quality of their magnetism. Material habits attract material things.”

And: “Bad habits are temporary, misery-making grafts upon the soul. The law of nature is that if you are a little less evil than good, your evil will be taken away by the greater power of good; and if you have a little less good than evil, your goodness will gradually be absorbed by other greater number of evil tendencies.”

That’s another one of those passages so densely packed with wisdom we could spend a weekend unpacking it and still just be getting started.

But, alas, my job is to deliver more wisdom in less time so let’s quickly connect that wisdom from a yogi to Stoicism and Buddhism and modern self-help then send you on your way to practice!

As you know if you’ve been following along, Stoicism is my preferred flavor of ancient wisdom. We now have Notes on DOZENS of my favorite books on the subject.

We can pretty much go to any of them to make the parallel-wisdom point but let’s go with A.A. Long’s great book on Epictetus’ wisdom called How to Be Free.

Here’s what Long has to say about freedom: “The chief constraint on personal freedom in ancient Greece and Rome was what Epictetus knew first hand, the social practice and indignity of slavery. It was slavery, the condition of being literally owned and made to serve at another’s behest that gave ancient freedom its intensely positive value and emotional charge. Slaves’ bodily movements during their waking lives were strictly constrained by their masters’ wishes and by the menial functions they were required to perform. But slaves, like everyone else, had minds, and minds as well as bodies are subject to freedom and constraint. You can be externally free and internally a slave, controlled by psychological masters in the form of disabling desires and passions and cravings. Conversely, you could be outwardly obstructed or even in literal bondage but internally free from frustration and disharmony, so free in fact that you found yourself in charge of your own well-being, lacking little or nothing that you could not provide for yourself. The latter, in essence, is the freedom that Epictetus, the ancient Stoic philosopher, made the central theme of his teaching.”

It does a Heroic Stoic Yogi’s mind, body, and soul good!

Now for the parallel Buddhist wisdom.

He tells us: “No great thing is created suddenly, any more than a bunch of grapes or a fig. If you tell me that you desire a fig, I answer you that there must be time. Let it first blossom, then bear fruit, then ripen.”

He tells us: “If you open a lid of a washing machine during the agitation cycle, you find gray, smelly water full of the dirt and residue from the clothing you are washing. If you didn’t understand how the washer machine works, you would think something had gone terribly wrong; the process is supposed to clean the clothes and make them look and smell nicer, and now they appear worse. But if you know that the agitation process is part of the greater picture and the clothes will be cleaner when the dirt is washed away in the next cycle, you can relax and know that everything is working out as it should. Likewise, when people or events show up that agitate you, reframe the situation such that the grimy stuff has been drawn to the surface solely for the purpose of purging what has been undermining you, and the entire process will ultimately improve your situation.”

Little by little we become good—just as a water pot becomes filled with water and a washing machine cleans our clothes.

But only if we exercise our power of will to create true freedom.

Let’s master ourselves, create true freedom, and get a little purer.