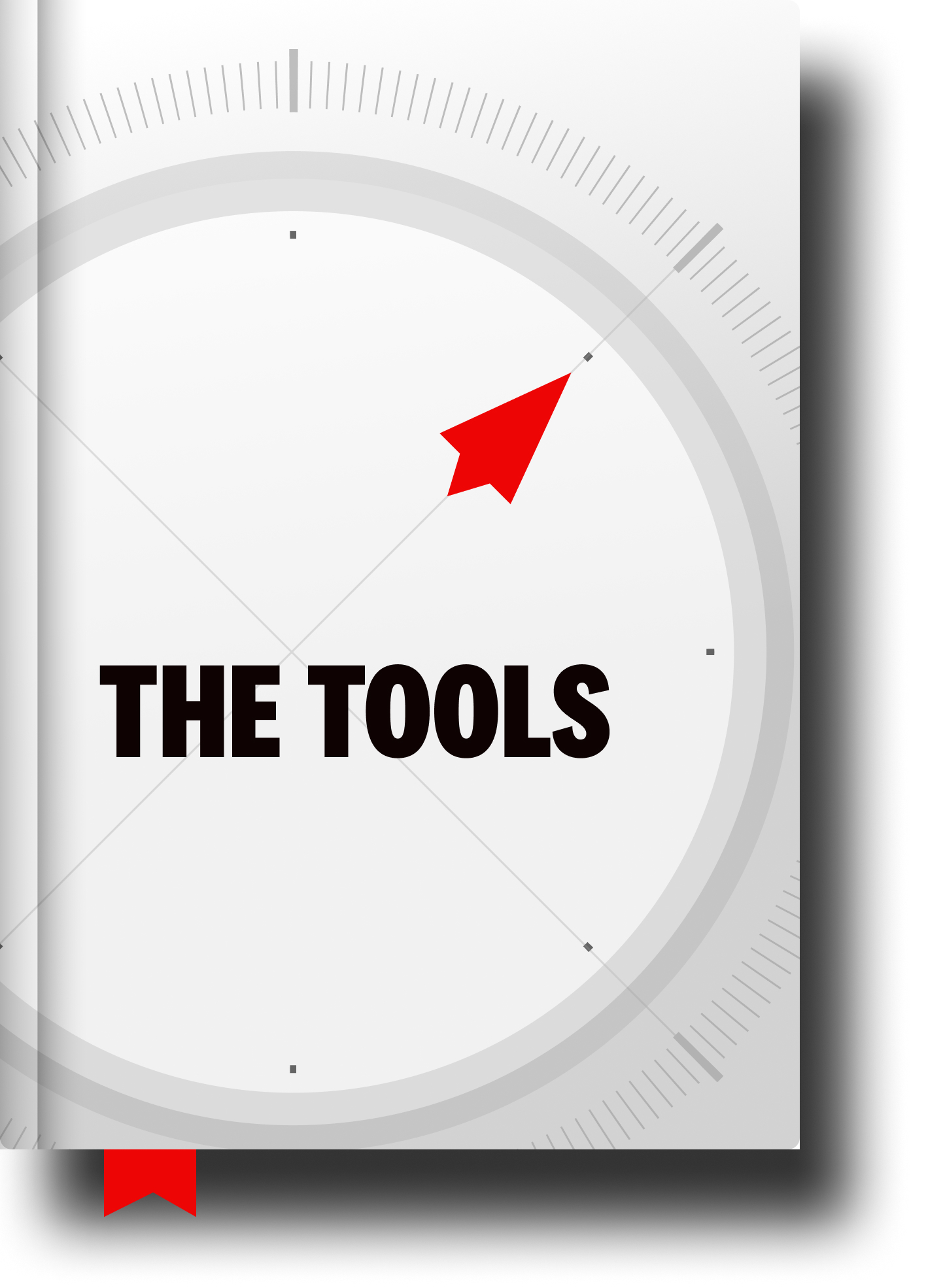 I’m the kinda guy who goes to a movie with a pen and paper ready to take notes.

Well, I’m actually the kinda guy who (aside from when I’m on the Trail) pretty much ALWAYS has a pen and paper ready to take notes. 🤓

The other day, I’m that guy in the movie theatre watching the most recent Star Wars installment: The Rise of Skywalker.

Luke is chatting with Rey and drops some fantastic Optimizing wisdom that demands a little ink on paper.

If my notes are correct, Luke says: “Confronting fear is the destiny of a Jedi. Your destiny.”

“Confronting fear is the destiny of a Jedi. Your destiny.”

← Isn’t that some solid wisdom?

Makes you want to silently shout BRING IT ON!!, eh?!

I go to Google to do a quick search to make sure I got the quote right.

In it, our wise guide walks us through the role fear has played throughout the Star Wars saga. He tells us that Luke once told Yoda: “I’m not afraid!”

You know what Yoda said in response?

It’s the destiny of a Jedi.

Let’s step into our infinite potential as we exit our comfort zones calmly and confidently and courageously chanting BRING. IT. ON.

P.S. Not too long after Luke dropped his wisdom bomb on Rey, I took my notebook out again to capture some wisdom from Poe who tells us: “We’re not alone. Good people will fight if we lead them.”

Amen. Let’s do this.