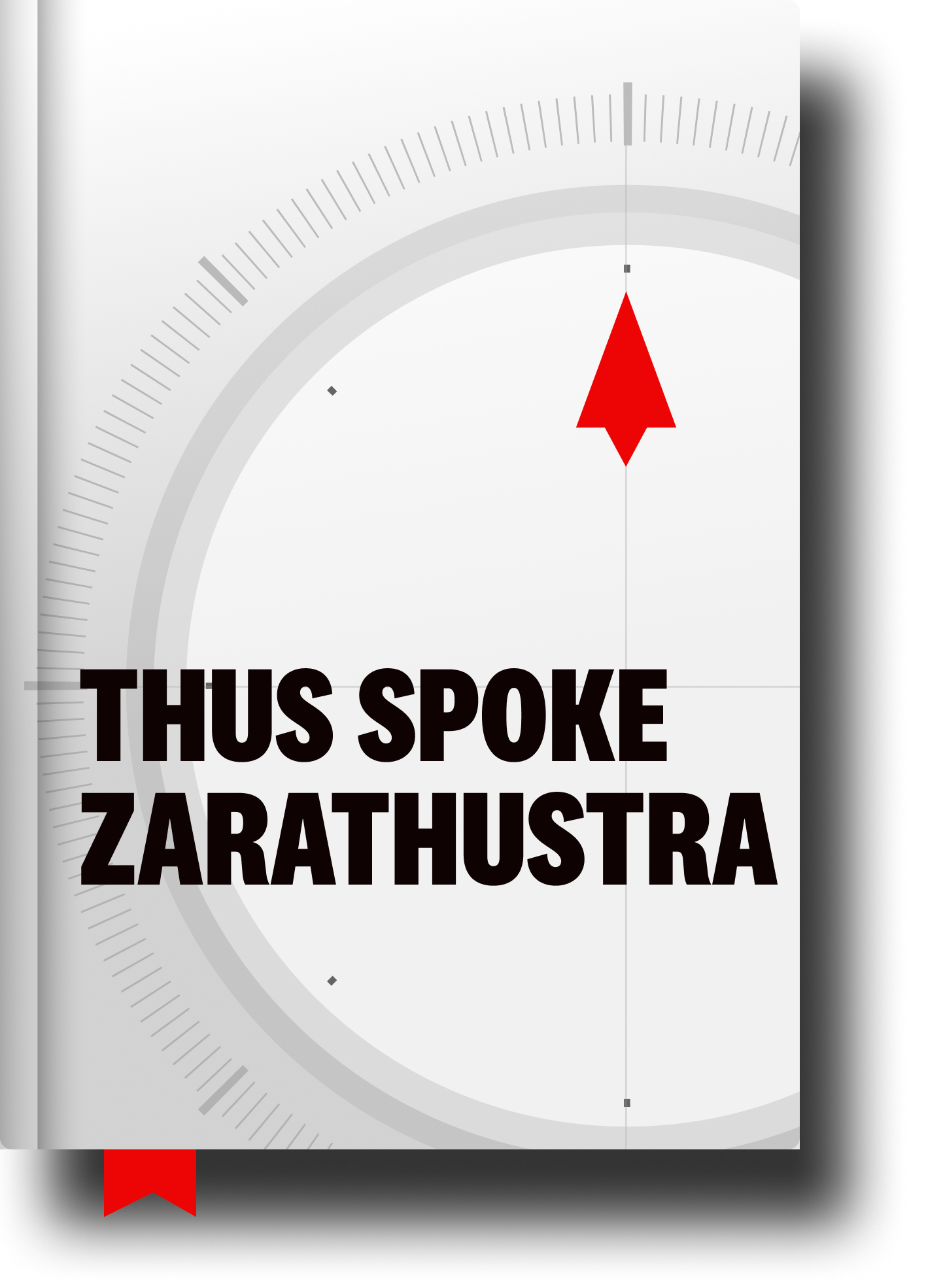 In Thus Spoke Zarathustra, Nietzsche tells us: “He who cannot command himself should obey. And many can command themselves, but much is still lacking before they can obey themselves.”

How epic is that?!

Let’s slow down and read it again: “He who cannot command himself should obey. And many can command themselves, but much is still lacking before they can obey themselves.”

To translate: Can’t figure out what you should do? No big deal. Just get used to following orders from someone else.

Have a sense of what you should do but can’t follow through? Well, much is still lacking then, my friend. We must be able to command ourselves then obey those commands.

It’s why Leonardo da Vinci said: “One can have no smaller or greater mastery than mastery of oneself.”

(It’s also why, if I had to summarize my entire philosophy in one word I’d go with areté.)

What the most important “command” the wise, Commander-in-Chief version of you would give to the “rest” of you? (aka: What’s the #1 thing you KNOW you could be doing that you’re not doing?)

Is now a good time to obey that wise Commander?