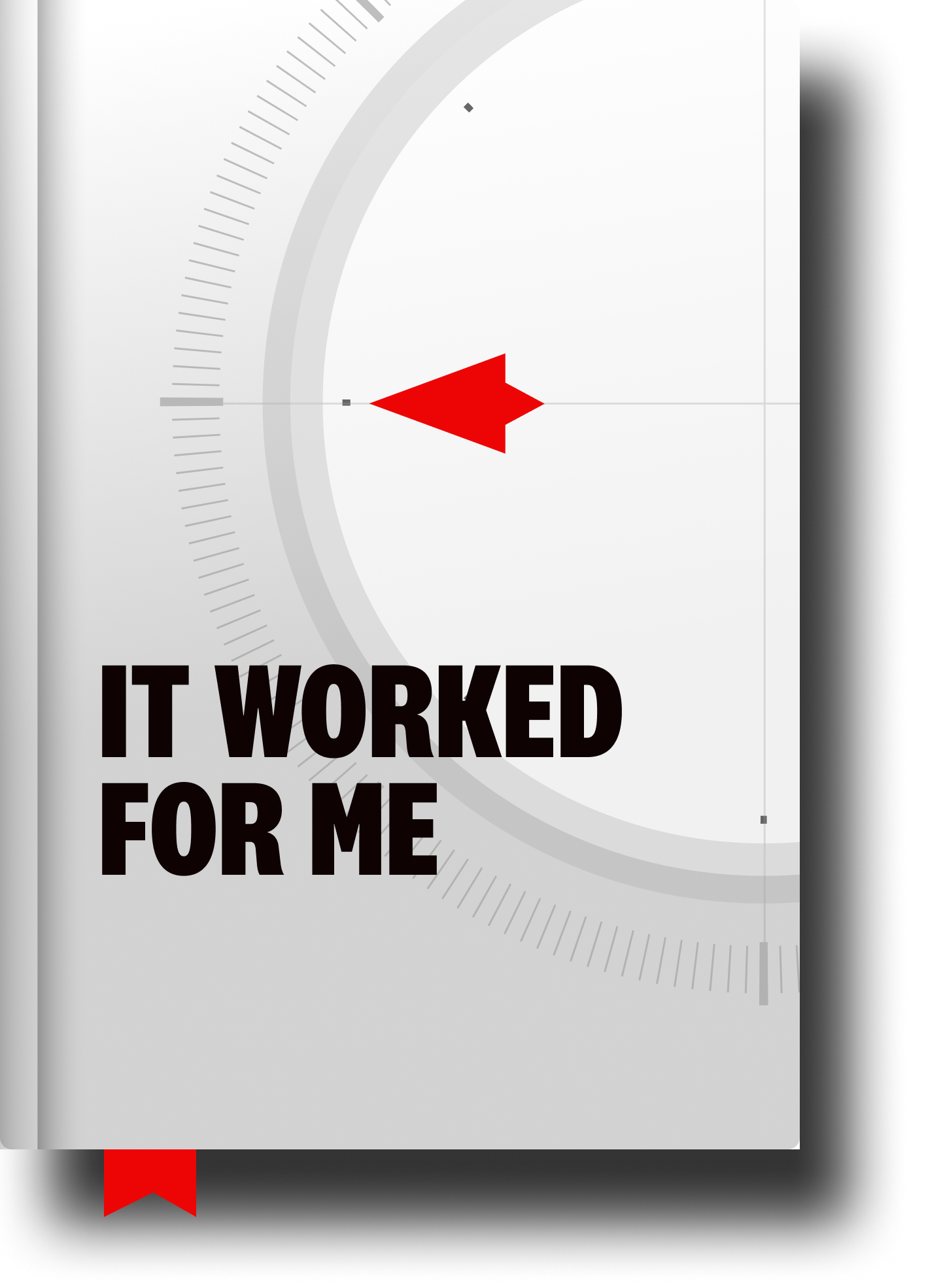 In our last +1, we talked about my recent Google search to learn more about force multipliers. We learned that a hammer is a force multiplier—helping us get more done with the same amount of effort. (And a lot less pain in the old hand!)

We also learned that, according to the wise leader Colin Powell, “perpetual optimism” is a force multiplier.

I referenced a brilliant quote from a great blog post. What I didn’t mention was the fact that I immediately bought Colin Powell’s book on leadership from which that quote was pulled.

(And, this might be TMI, but I actually just hopped out of the epsom-salt bath to write this +1 because what I’m about to share fired me up so much. Hah! 🛀)

As you may know, in addition to being the first African American four-star general, Colin Powell served four presidential administrations, most recently as Secretary of State from 2001 to 2005.

In his great book, It Worked for Me: Life and Leadership, Powell shares his 13 rules for leadership and a ton of other wisdom.

Here’s the passage that goes so well with our prior +1 on perpetual optimism.

“Whenever I’m faced with a difficult choice, my approach has always been to make an estimate of the situation—a familiar military process: What’s the situation? What’s the mission? What are the different courses of action? How do they compare with one another? Which looks most likely to succeed? Now follow your informed instinct, decide, and execute forcefully; throw the mass of your forces and energy behind the choice. Then take a deep breath and hope it works, remembering that ‘hope is a bad supper, but makes a good breakfast.’”

It makes a fantastic breakfast.

But a bad supper.

You know what that reminds me of?

First, the WOOP process, of course. And, second, the Stockdale Paradox.

As science says (via Gabrielle Oettingen’s Rethinking Positive Thinking): We need to START with a hoped-for reality but then we ALSO need to rub it up against reality and all the inevitable obstacles.

Then we have Vice-Admiral James Stockdale. As we learned via Jim Collins, we need to maintain confidence that things will work out in the end WHILE embracing the (potentially ruthless) facts of reality. (Collins called that the “Stockdale Paradox.”)

Hope for breakfast. Reality for dinner.

With a lot of action and winning and learning in between!