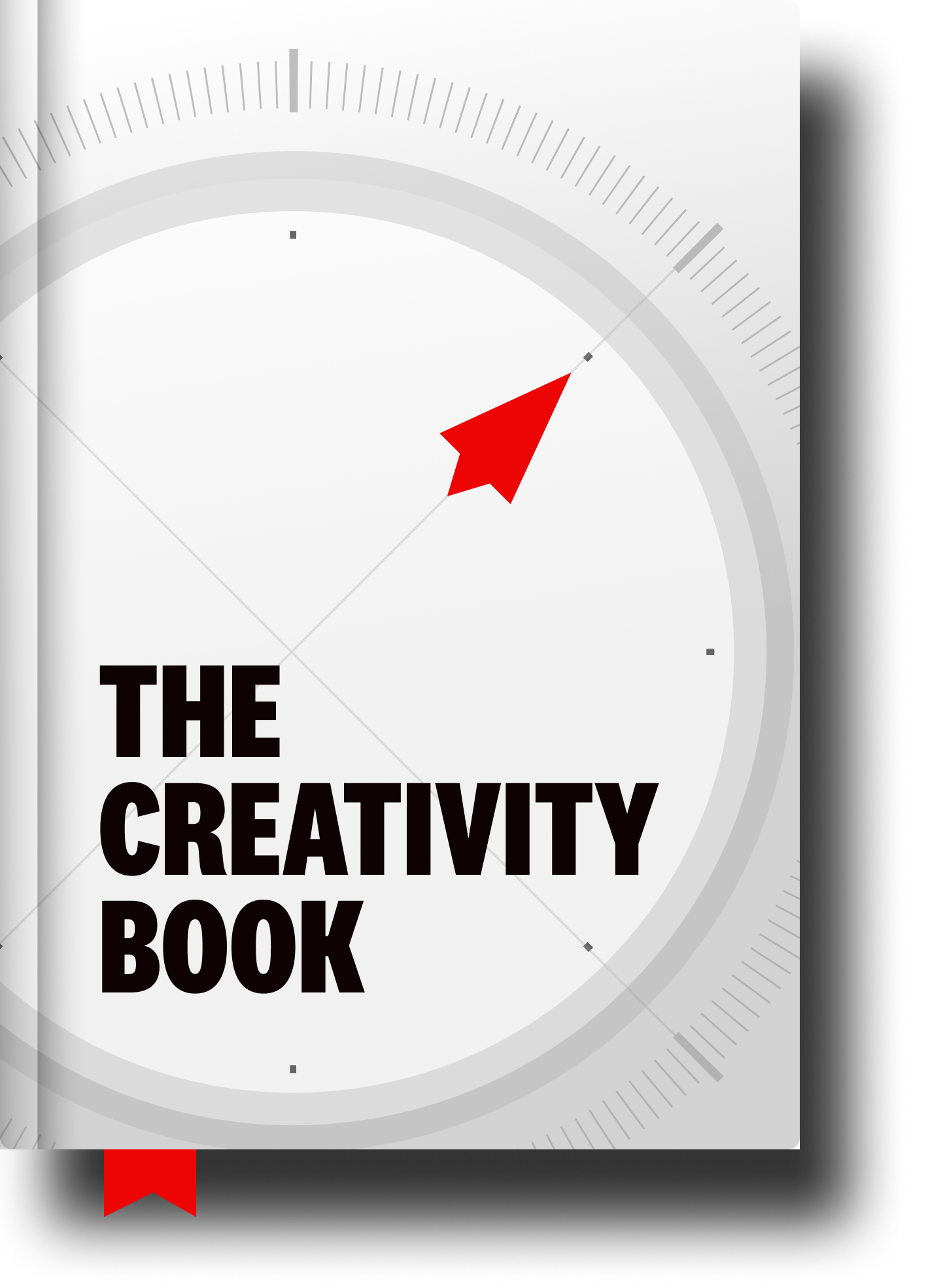 In our last +1, we talked about reducing Delay to increase Motivation.

I briefly mentioned the power of “chunking” a big goal into small components. Let’s talk more about that.

First, this Henry Ford gem: “Nothing is particularly hard if you divide it into small jobs.”

Begs the question: What big thing would you like to do that you’re telling yourself is hard?

Now, how can you start “dividing it into small jobs”?

It’s how creativity expert Eric Maisel tells us he writes his books. (He’s written dozens.) He doesn’t overwhelm himself with the thought of needing to write tens of thousands of words. He chunks it down and tells himself to focus on writing the next little part.

It’s how Joe De Sena achieves all his epic ultra-endurance feats. He doesn’t stress himself out about the hours (and hours!) of running he has left to run in a race. He focuses on getting to the next telephone pole. That’s a doable (and repeatable) chunk.

It’s how I create these +1s. I don’t think of the first batch of 1,000 I’m committed to creating. I think about the next batch I can bang out in a good block of Deep Work. Then I chunk THAT down into the first one I’ll create that day. Then I chunk that down into just getting started and hammering out a bad v1 draft.

Back to you: How can you chunk your big goals into bite-size pieces?