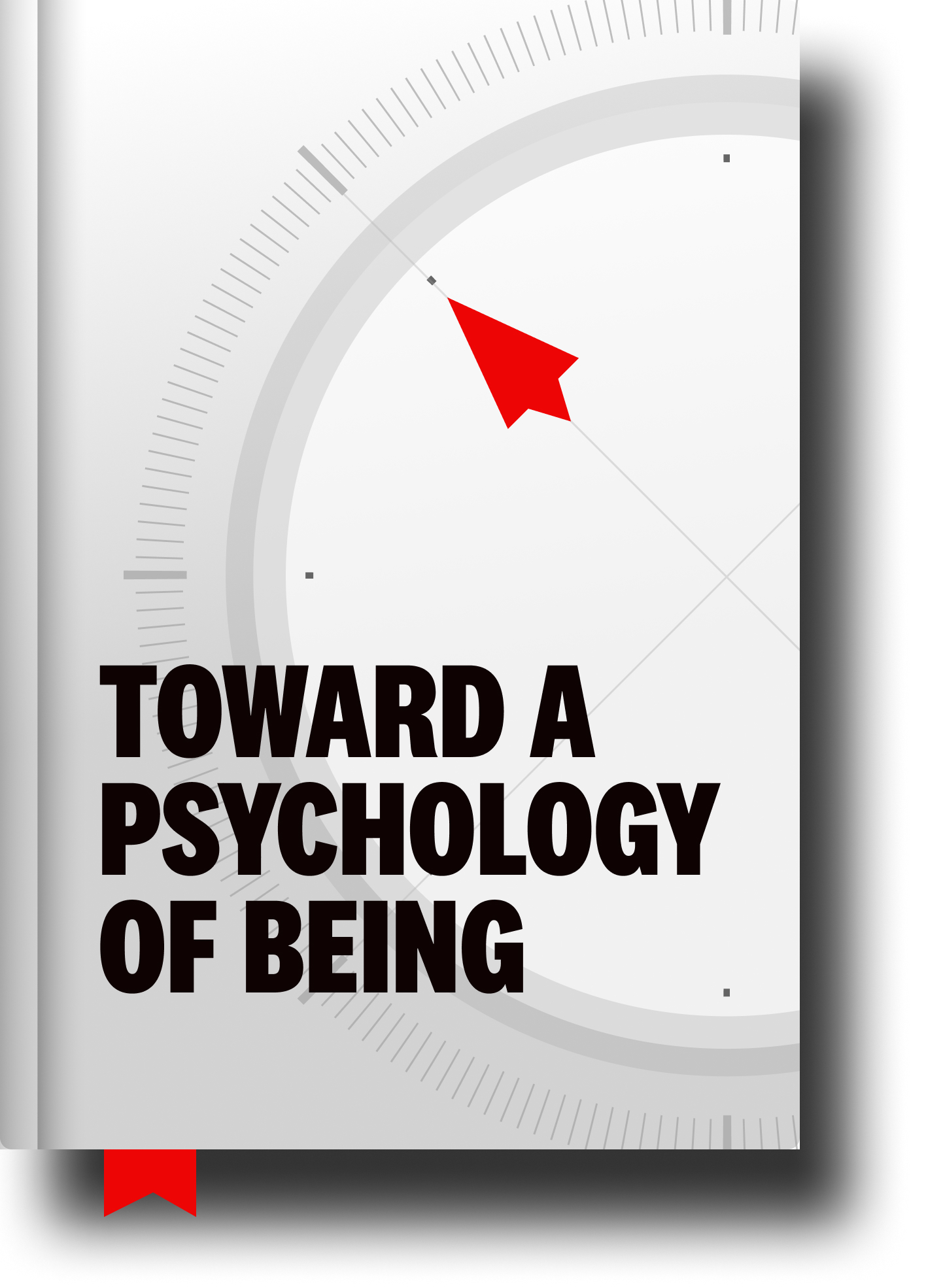 In our last +1, we talked about Abraham Maslow’s wisdom and the ancient etymology of the word clamor in the context of your capacities clamoring to be used (aka you doing what you’re here to do!).

Recall that, in Latin, the word clamor literally means to “cry out.” In our context, it was your soul crying out for you to use your capacities to their FULLEST extent.

Again, ALL (!) the great teachers said the same thing. (Which is why I so deliberately, relentlessly keep on coming back to the theme.)

Our Greek friends called it entelechy while our Stoic friends told us that expressing the best within ourselves is, essentially, the entire point of life (eudaimonia = good soul = happiness) and another good friend, a wonderful guy named Jesus, once told us about the importance of using our gifts (aka talents) lest we miss out on the Kingdom of God (which, as we discussed in that context, is a moment-to-moment deal).

Anyway, all of that to say: Let’s talk about caterpillars.

Yah. It’s Spring in Ojai, California and there are a CRAZY (!) number of big, fat, awesome caterpillars on my sunrise hike/trail run these days. (Like an astonishing number of them. 😲!)

I find caterpillars absolutely fascinating. One day the little guy (or gal) (do they have genders? … Google says: yes!) is cruising along enjoying its earthbound existence. Then it checks itself into a cocoon and voila. Comes out with wings as a butterfly.

I find the whole thing remarkable — including the fact that their underlying genetic code is E X A C T L Y the same in each phase of its existence.

Of course, how those genes are expressed evolves throughout each phase, but the DNA itself doesn’t actually change. (Isn’t that interesting?)

It’s as if the creature goes from having a set of switches locked into the “caterpillar” mode and then those switches get flipped up into “butterfly” mode.

Obviously, it’s more complex than that but it’s mindbogglingly awesome (to me) to see the butterfly with the same basic color patterns (they tend to be black with white and red here in Ojai) flying around shortly after they were crawling around.

All of that makes me think of me and you. And Maslow. And Rollo May.

Maslow puts it this way: “Man demonstrates in his own nature a pressure toward fuller and fuller Being, more and more perfect actualization of his humanness in exactly the same naturalistic, scientific sense that an acorn may be said to be ‘pressing toward’ being an oak tree, or that a tiger can be observed to ‘push toward’ being tigerish, or a horse toward being equine.”

The thing is, the acorn and the tiger and the caterpillar all effortlessly, naturally express their “oak tree-ness” and “tiger-ness” and “butterfly-ness.” (Provided, of course, they don’t get stepped on or have other environmental factors interrupt their natural actualization.)

We, of course, are a little more complicated. We also have the physical constraints from our environment to contend with in pursuit of actualizing our full potential (from eating unnatural diets to overstimulating ourselves all day every day) AND we have some psychological constraints.

Which leads us back to the Rollo May wisdom in which he tells us: “The acorn becomes an oak by means of automatic growth; no commitment is necessary. The kitten similarly becomes a cat on the basis of instinct. Nature and being are identical in creatures like them. But a man or woman becomes fully human only by his or her choices and his or her commitment to them. People attain worth and dignity by the multitude of decisions they make from day by day. These decisions require courage.”

Which leads us to the point of Today’s +1.

How are you doing in your caterpillar to butterfly metamorphoses?

So… How can you have a little more commitment and courage today?

Here’s to you (pretty much) endlessly metamorphosizing into the next-best version of you!

(Then back to crawling. Then cocooning. Then flying.)