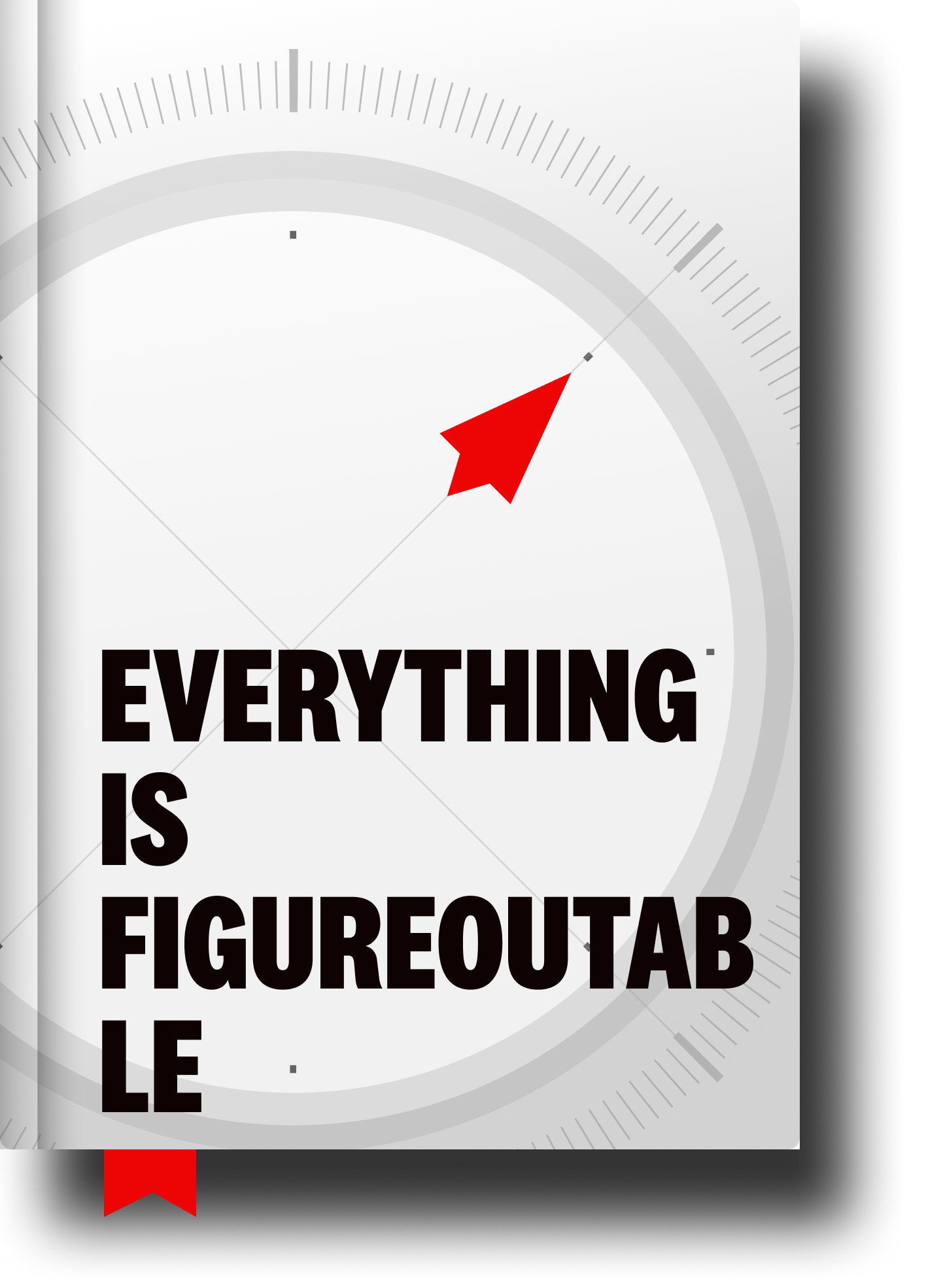 Over the last handful of +1s, we’ve had some fun with Marie Forleo’s wisdom from her GREAT (!) book Everything Is Figureoutable. (Seriously. Highly recommend it.)

Today we’re going to talk about two four-letter words. (Fear not! We shall keep it “Rated O.”)

Here’s how Marie puts it: “Let’s start by looking at your language and two common words that blur your ability to be honest with yourself. Those two four-letter words are ‘can’t’ and ‘won’t.’ Think about how often people say some version of the following:

If you feel so inspired, write down your list of “I can’t”s.

Seriously. What “can’t” you do? Write a bunch of those down.

Cross those all out.