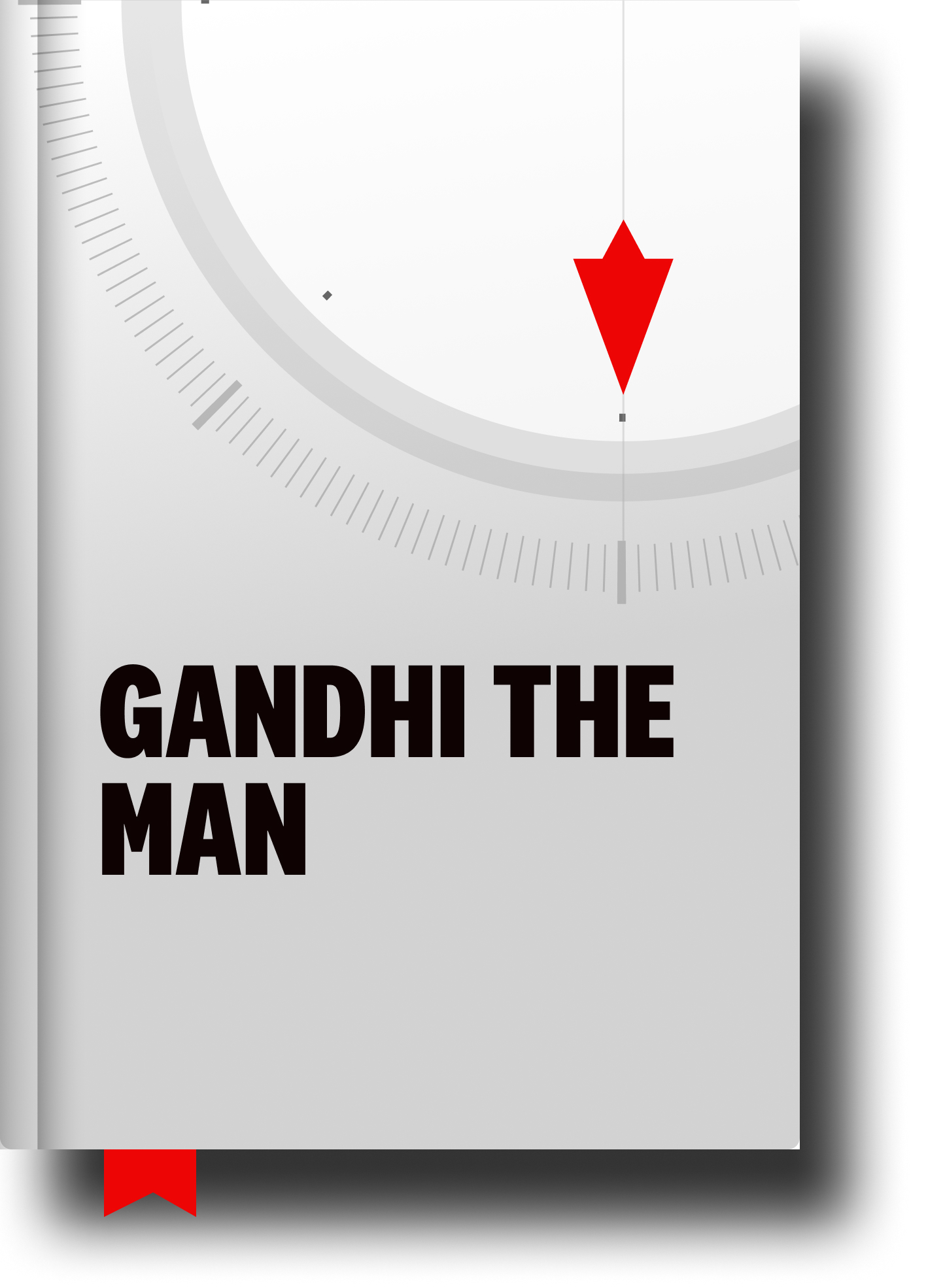 I HIGHLY recommend it if you’d like to learn more about “How one man changed himself to change the world.”

Before we get into the Optimizing part of Today’s +1, how about a quick biographical sketch of Gandhi the man?

Gandhi the man was born Mohandes Karamchand Gandhi on October 2nd, 1869. He was a timid, shy boy. He got married at age thirteen, when he was still afraid of the dark.

At 18, shortly after his first son was born, he sailed from Bombay to London to study law. He was so bad at it that the other lawyers jokingly called him the “briefless barrister.” In fact, the first time he represented someone in court, he was so afraid that he literally couldn’t speak and was forced to hand the case over to another attorney as he left the court room in shame.

Long story a little shorter… Gandhi wound up in South Africa in 1893. A week after arriving there he was thrown off the train after he refused to give up his first-class ticket and move to the third-class car.

That experience changed his life.

In essence, he stopped working for himself and started working for the Indian community in South Africa. In that devotion to selfless service (combined with relentless spiritual discipline), he found the power that would make him Mahatma (or “great soul”) Gandhi on his return to India in 1915.

The cornerstone of Gandhi’s revolutionary approach to revolutionary action (that eventually led to the independence of India) was something he called satyagraha.

As Eknath tells us, this word Gandhi coined literally means “holding on to truth.” Eknath tells us that the word could also be described as “soul-force.”

The equation? Reduce yourself to zero. Let the power of loving truth permeate your every action. Enter: The palpable, world-changing soul-force of the Mahatma.

But that’s not quite the point of Today’s +1.

We all know Gandhi’s iconic aphorism that we must “Be the change that you wish to see in the world.”

We must be the change that WE wish to see in the world.

Not what your neighbor wants to see. Or your boss. Or your spouse.

Or even what Gandhi wanted to see.

What YOU want to see.

What change do YOU want to see?

Are you being it?