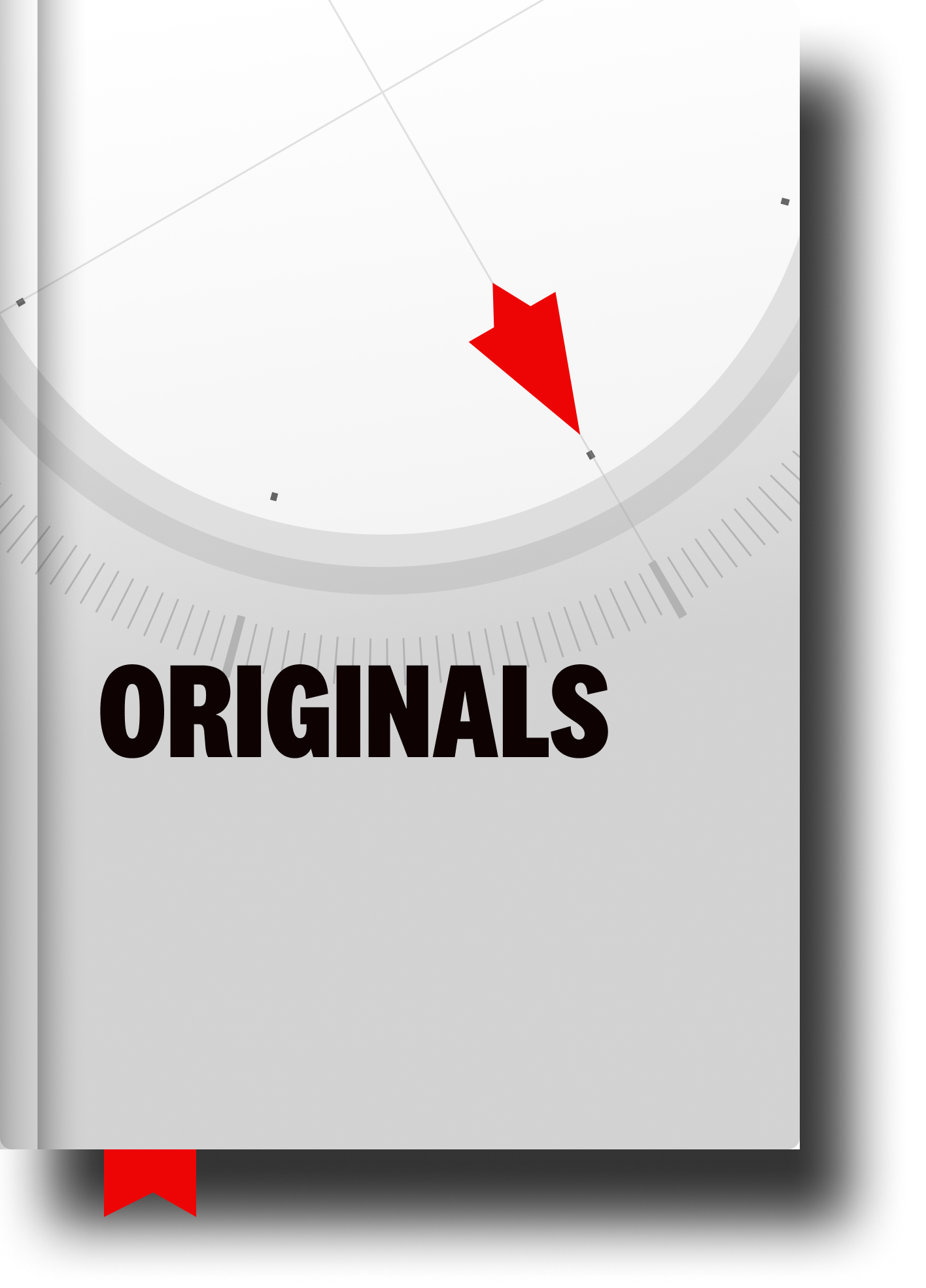 I don’t know about you, but I’m still kind of attached to the idea that I should never make a mistake.

I mean, I get it intellectually. We’ve gotta remember to have a growth mindset, that you can’t do anything great without some setbacks, no movie was ever shot in one perfect sequence of scenes—there are always “mis-takes,” etc. yada yada etc.

But that’s only GENERALLY true.

When it comes to YOU and ME, we should be perfect, right?

Seriously. As I discussed in Conquering Perfectionism 101, I used to be such a perfectionist that I remember stressing myself out at my first job trying to make sure I got a staple perfectly parallel to the top of the page. (Laughing with compassionate joy at that 22-year-old version of me.)

Here’s another little distinction that has helped me over the years.

Now… I loved baseball as a kid so this metaphor really hits home for me. ⚾

So… Do you know how often a HALL OF FAME baseball player gets a hit?

If you can get three hits out of every ten at bats over the course of your career you’ll be historically great and inducted into the Hall of Fame.

In fact, for those curious baseball-stat souls, check out this data on the batting averages of Hall of Famers. Sort by batting average and you’ll see that only 89 of the players referenced there out of the 258 total listed managed to bat over .300 over the course of their careers.

Look a little further down the list and you’ll see a LOT of guys WAY below .300. (Including some Hall of Fame MANAGERS who couldn’t hit much at all including Tony LaRussa who was a middle infielder whose batting average was a paltry .199 in 132 games over 6 seasons.)

All that to say: If you can get a hit in just THREE out of TEN at bats, you’re among the best ever.

You could strike out the other 7 times and you’d STILL be Hall of Fame material.

And, now we’re arriving at the point of Today’s +1.

Guess what? The best creators and entrepreneurs have the same attitude. In fact, in Originals, University of Pennsylvania Professor Adam Grant tells us: “Whether you’re generating or evaluating new ideas the best you can do is measure success on the kind of yardstick that batters use in baseball. As Randy Komisar puts it, ‘If I’m hitting .300, I’m a genius. That’s because the future cannot be predicted. The sooner you learn it, the sooner you can be good at it.’”

For those who may not know, Randy Komisar is a Hall of Fame entrepreneur and venture capitalist.

If HE thinks getting it right 3 out of 10 times makes him a genius, I think we can consider embracing the same standard.

Next time you swing and miss, remember our Hall of Famers.

P.S. Babe Ruth batted .342 over the course of his career. Which is kinda crazy epic considering the fact that he was also a pitcher. But get this: At one point, he led the league in home runs AND in strike outs. That’s just how it goes. You swing hard and you’re going to miss. Let’s stay antifragile (remember the barbells!) and know those strikeouts are often just reverse indicators as we have fun swinging for the fences!