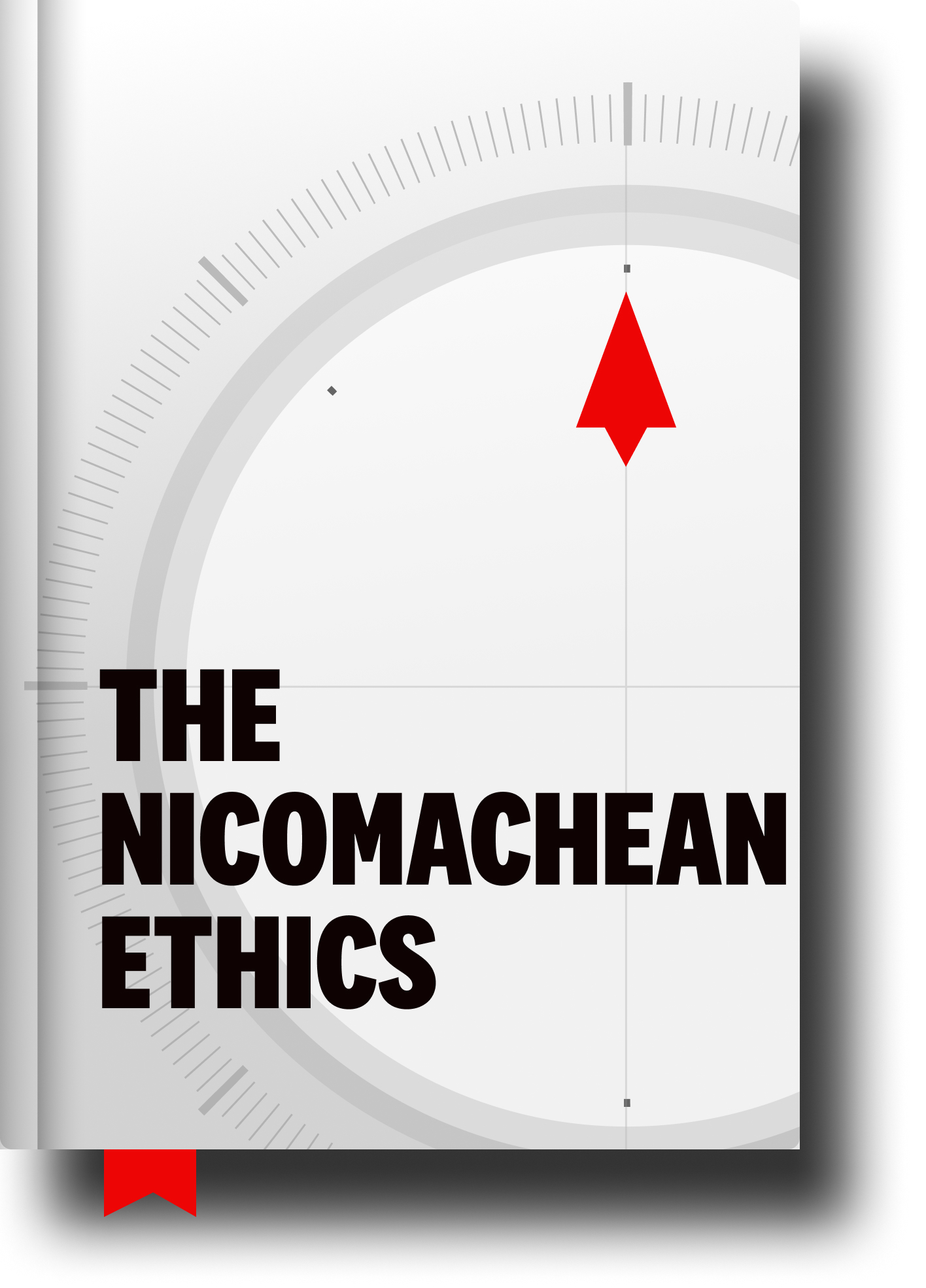 Continuing our “What does Aristotle have to say about Optimizing?” theme, let’s chat a little more about HOW Aristotle tells us we can achieve a eudaimonic sense of happiness via “virtuous activity of the soul.”

In short, Aristotle tells us that virtuous activity will always be at the “mean”—right there between a vice of excess and a vice of deficiency.

We talked about his Virtuous Mean in a prior +1.

First, for the record, Aristotle establishes this “doctrine of the mean” in The Nicomachean Ethics.

He puts it rather beautifully, so let’s go straight to him for the goodness. He says: “A cardinal rule: right conduct is incompatible with excess or deficiency.”

He continues by saying: “First, then, we must consider this fact: that it is in the nature of moral qualities that they are destroyed by deficiency and excess, just as we can see (since we have to use the evidence of visible facts to throw light on those that are invisible) in the case of health and strength. For both excessive and insufficient exercise destroy one’s strength, and both eating and drinking too much or too little destroy health, whereas the right quantity produces, increases and preserves it. So it is the same with temperance, courage and the other virtues. The man who shuns and fears everything and stands up to nothing becomes a coward; the man who is afraid of nothing at all, but marches up to every danger, becomes foolhardy. Similarly the man who indulges in every pleasure and refrains from none becomes licentious; but if a man behaves like a boor and turns his back on every pleasure, he is a case of insensibility. Thus temperance and courage are destroyed by excess and deficiency and preserved by the mean.”

That’s the Doctrine of the Mean.

Virtue? It’s right there between excess and deficiency.

You can drop this model into any area of your life and test it out. Courage and self-control are the first two virtues Aristotle covers. He also talks about a bunch of “Other Moral Virtues.” Two of my favorites are “magnificence” and “magnanimity.”

We’ll talk about magnanimity tomorrow (and it’s opposite: pusillanimity).

For now: Did you know that magnificence literally means being “great” (and wisely generous) with money? Yep.

The vice of deficiency here is being cheap and petty. As Aristotle says: “Moreover he will spend gladly and generously, because precise reckoning of the cost is petty. He will consider how he can achieve the finest and most appropriate result rather than how much it will cost and how it can be done cheaply.”

The vice of excess? That’s being vulgar or ostentatious. This person isn’t virtuously great with their money. Instead, he or she goes too far and “uses trivial occasions to spend large sums of money and make a jarring display … And all this he will do not from a fine motive but to show off his wealth.”

The Doctrine of the Mean.

Virtue exists between the vices of excess and deficiency.

This is getting long, but here are two more things to keep in mind.

1. Aristotle encourages us to remember that it’s REALLY hard to hit the target of the virtuous mean. Sometimes you’ve gotta settle for the “lesser of two evils.” But the point is: You’re TRYING to hit the virtuous mean and not unconsciously going through your life.
2. Aristotle also makes the point that the mean isn’t simply the “mathematical”-like average of two points on a spectrum. It’s more nuanced than that. And, it’s more personal. YOUR mean will be different than mine. And: “We must notice the errors into which we ourselves are liable to fall (because we all have different natural tendencies…), and we must drag ourselves in the other direction; for we shall arrive at the mean by pressing well away from our failing—just like somebody straightening out a piece of wood.”

Here’s to straightening ourselves out and hitting the virtuous target!!! 🎯