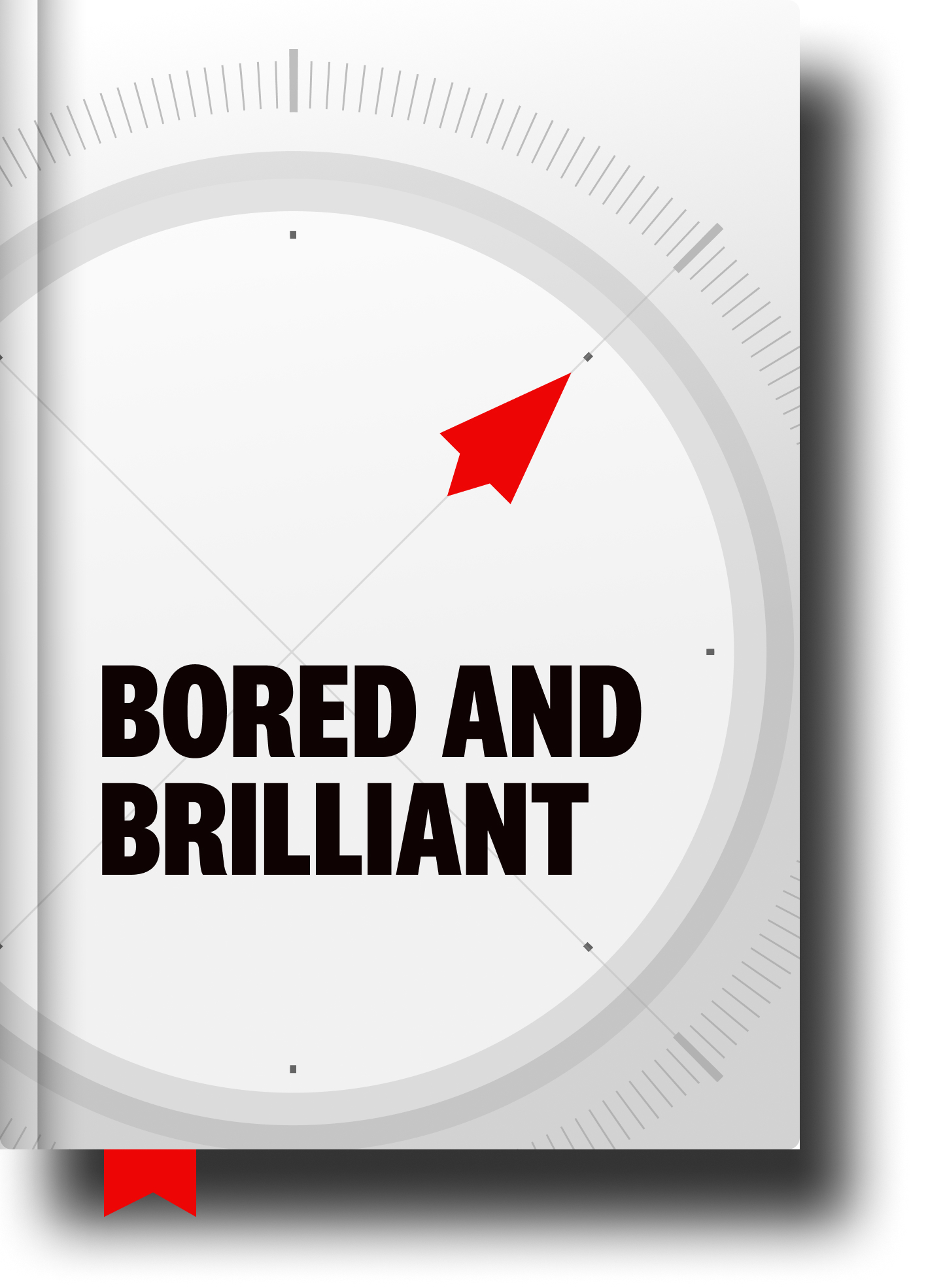 The other day Grandma and Grandpa visited to hang out with the E’s. We had a nice time. 😍

As we were walking to give them a tour of the ol’ studio, they told me about a public service announcement commercial produced by the Auto Club that they appreciated. Of course, we haven’t had a TV at the Johnson house for well over a decade, but it sounded great so I went online and found it on YouTube.

We’ll watch it in a moment.

Remember that chat we had about The Most Dangerous Thing You Can Do While “Multitasking”?

As you may recall, we learned that TEXTING while driving is more dangerous than driving while DRUNK.

In fact, one study by the National Highway Transportation Safety Administration concluded that texting while driving is SIX (!!!) times more dangerous than driving while drunk.

All of which leads us to that Public Service Announcement commercial called “Don’t Drive Intexticated.” 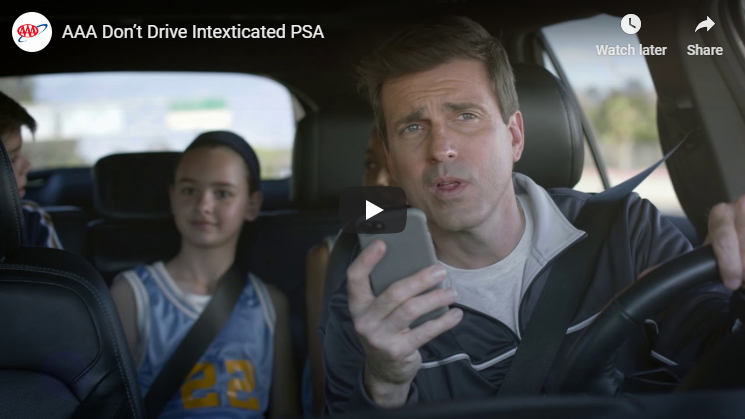 When was the last time YOU texted while driving?

Shall we make that the LAST time?