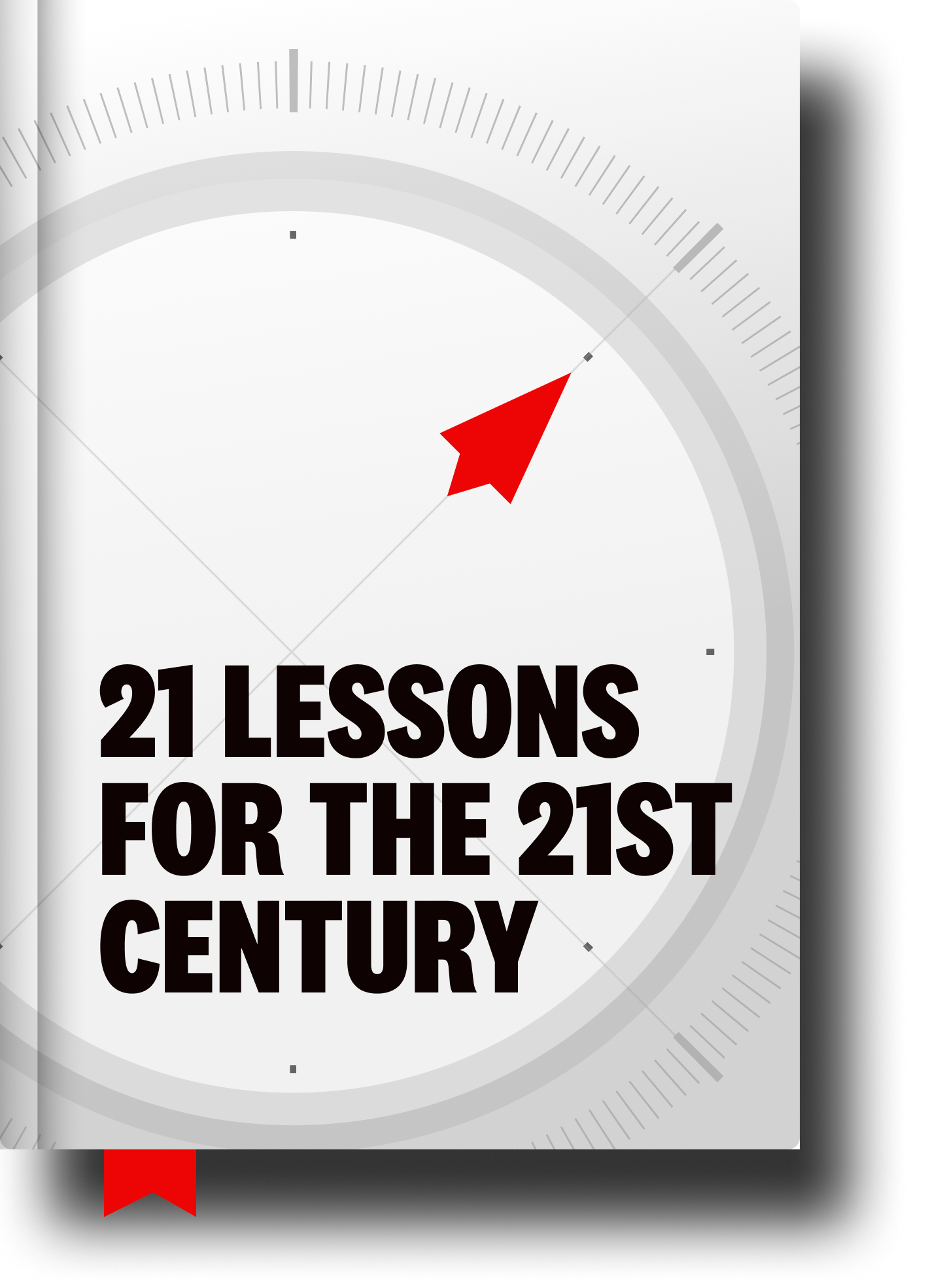 This morning a friend of mine (thank you, Jon!) sent me a link to an article on Ray Dalio’s meditation practice.

As you know if you’ve been following along, I’m a big fan of Dalio and his wisdom.

We’ve featured Notes on his great book Principles and the kids and I enjoyed his kids book as well.

We’ve also chatted about his 5-step process for success (note: Step 2 is FAILURE!!) as part of our “win or learn” and “learning is winning” so “win or win!” philosophy.

It wasn’t until this morning that I learned about Dalio’s meditation practice.

He says it’s his secret weapon.

The key features of that approach include two, twenty-minute meditation sessions. Dalio does his first session after waking up and his second before dinner.

Note: He reduces the variability of his behavior to increase the likelihood of making the habit stick which—as you know if you’ve gone through Basic Training and/or the Mastery Series and/or Habits 101–is a scientifically proven way to master yourself.

Another key feature of TM?

With Transcendental Meditation, you get your mantra from your TM teacher. You’re not supposed to share it publicly. But it’s something kinda like “om.”

It’s the anchor (see Meditation 101 and our collection of Notes and +1s on Meditation) that helps still your mind so you can connect to something bigger than yourself while experiencing all the other proven physiological and psychological benefits of meditation.

I’ve studied TM—and actually learned in the same room Maharishi Mahesh Yogi meditated in as I was blessed to be trained by one of his top students and teachers.

I’ve also practiced something called “Passage Meditation” developed by Eknath Easwaran (see those Notes) and the style taught by Nichiren Buddhism (see these Notes), and, well, a bunch of other approaches.

Today I want to share the new mantra meditation I’m going to start practicing as a little experiment.

Can you guess what I’m choosing?

Hint: It’s tattooed on my right forearm. The one-word summation of my life philosophy and ultimate target.

Let’s close the gap between who we’re capable of being and who we’re actually being.

Not even some moment.

Here’s to soaking our consciousness in that ultimate target one breath at a time.