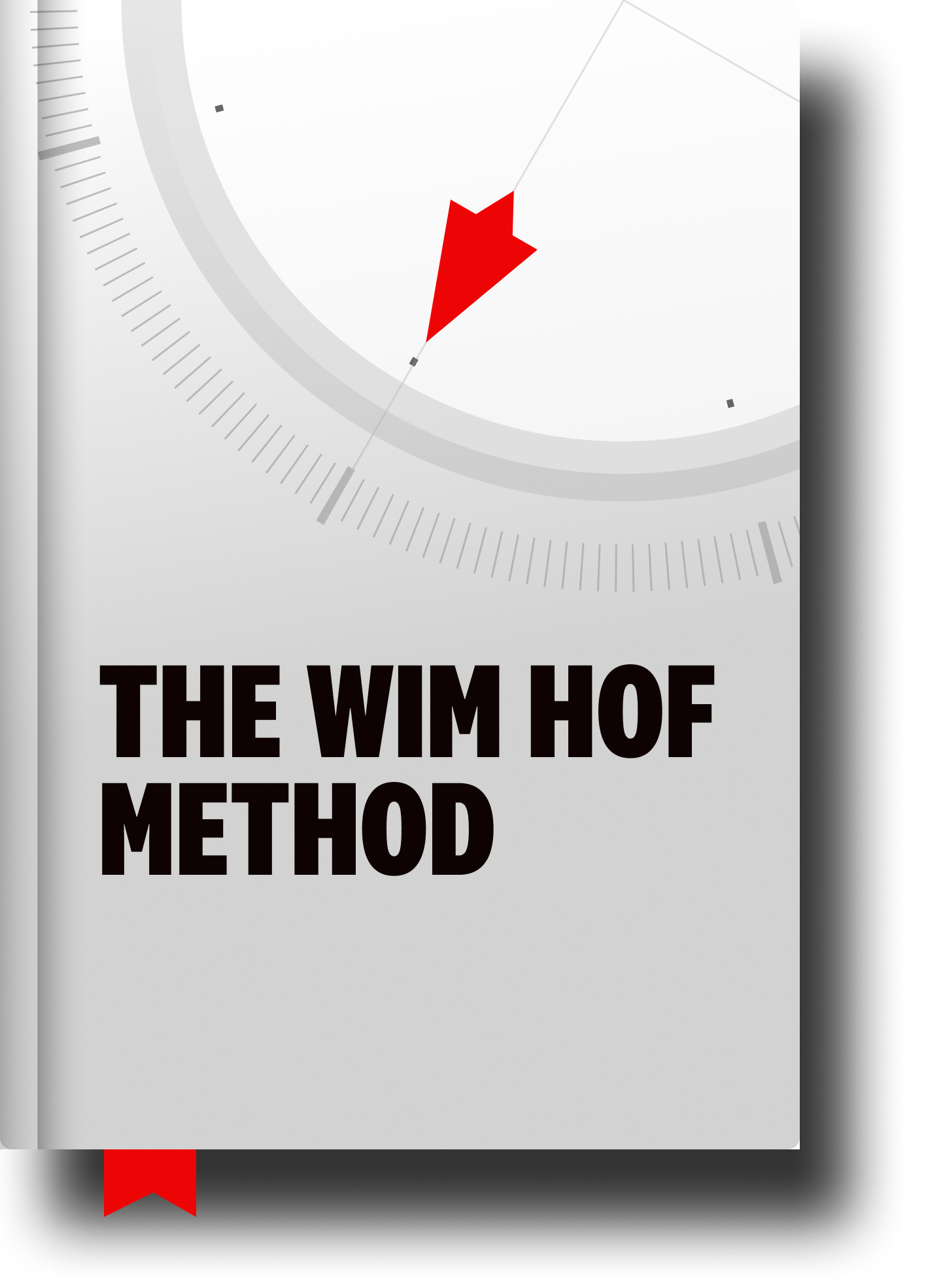 Also known as “The Iceman.”

If you’re into optimizing, you’ve almost certainly heard of him.

As you may know, he holds multiple world records for his feats of endurance and exposure to cold—such as climbing Mount Kilimanjaro wearing only shorts and shoes, running barefoot half marathons in the Arctic Circle, and standing in an ice-filled container for more than 112 minutes.

As you may not know, the effectiveness of his methods—which are now practiced by millions—have been validated by eight university research studies.

Did you know that our vascular system, “if laid out end-to-end, would stretch nearly two and a half times the length of the world”?

And, get this: “There are approximately sixty-two thousand miles of veins, arteries, and capillaries in each and every one of us. The vascular system is constructed, after millions of years of evolution, with millions of little muscles that contract and open the veins and the vascular channels in reaction to the weather.”

In our climate-controlled modern world, we rarely give those millions of little muscles the workouts they so desperately need—which isn’t a good thing.

Enter: That cold shower a day that keeps the doctor away by deliberately training those muscles to do what they need to do to keep us energized.

In the book, he walks us through a simple way to build a cold shower protocol.

Here’s the short story you can start putting into action TODAY if you feel so inspired.

Give those millions of muscles a workout WHILE working out your mind doing something you don’t want to do. 🤓