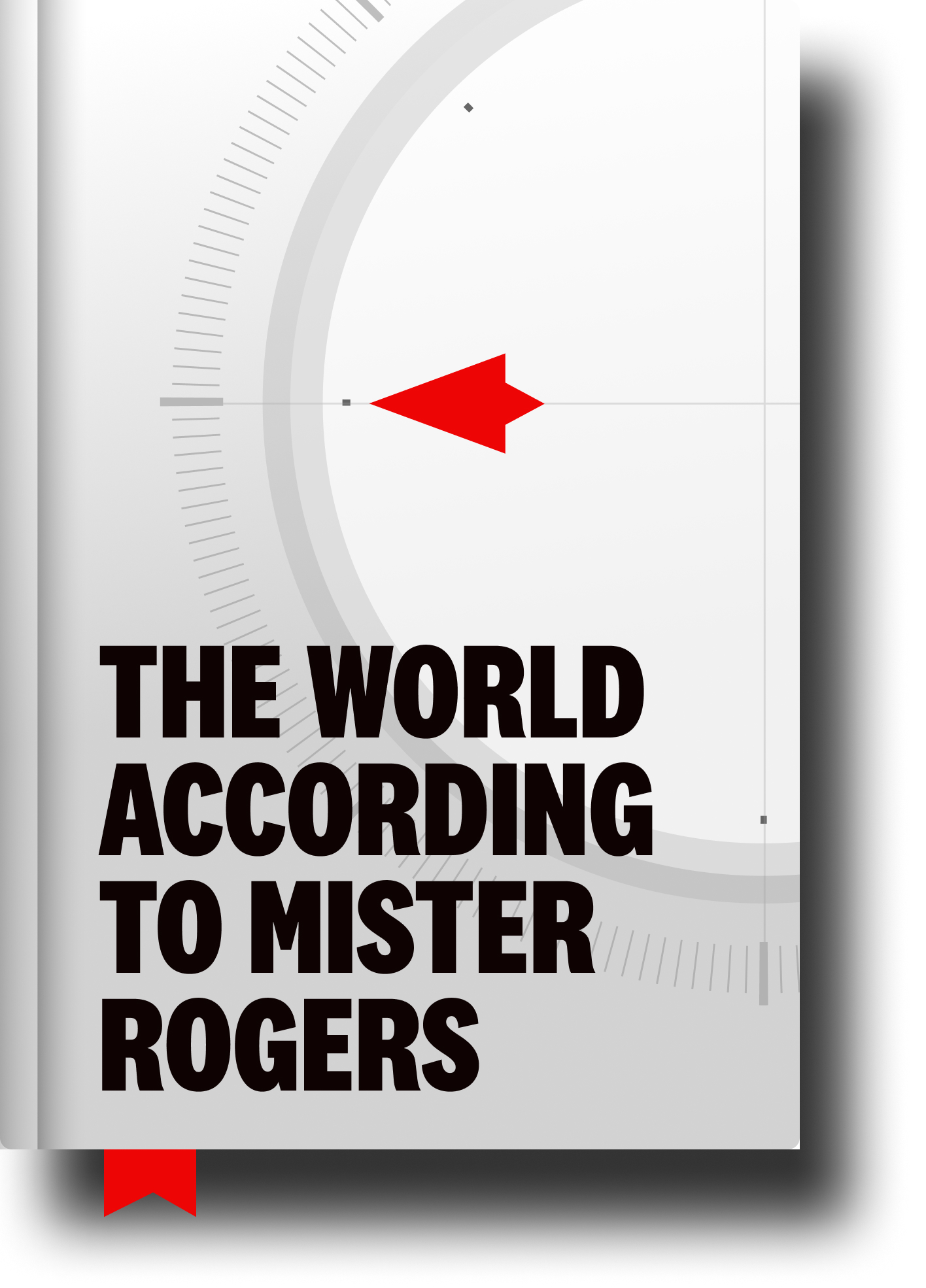 In The World According to Mister Rogers, our beloved neighbor Fred tells us a story about a time when he was in college and went to New York to meet with a songwriter he admired.

He shared a few of the songs he’d written. He hoped that would lead to an introduction to someone who would get him started in his career as a songwriter and musician.

That’s not quite how it turned out.

Fred tells us: “After I played him my songs, he said, ‘You have very nice songs. Come back when you have a barrelful.’”

Fred continues: “A barrelful of songs! That would mean hundreds of songs. I can still remember the disappointment I felt as I traveled all the way back to college. Nevertheless, that man’s counsel was more inspired than I realized. It took me years to understand that. But, of course, what he knew was that if I really wanted to be a songwriter, I’d have to write songs, not just think about the five I had written. And so, after the initial disappointment, I got to work; and through the years, one by one, I have written a barrelful.

In fact, the barrel’s overflowing now, and I can tell you, the more I wrote, the better the songs became, and the more those songs expressed what was real within me.”

A barrelful of songs?!

A BARRELFUL of whatever it is we aspire to do.

At least. Make it overflow.

And, let’s be so busy creating that we lose track of winning/“making it.”

What “songs” do you write?

Let’s joyfully (!) throw another one in the barrel Today!