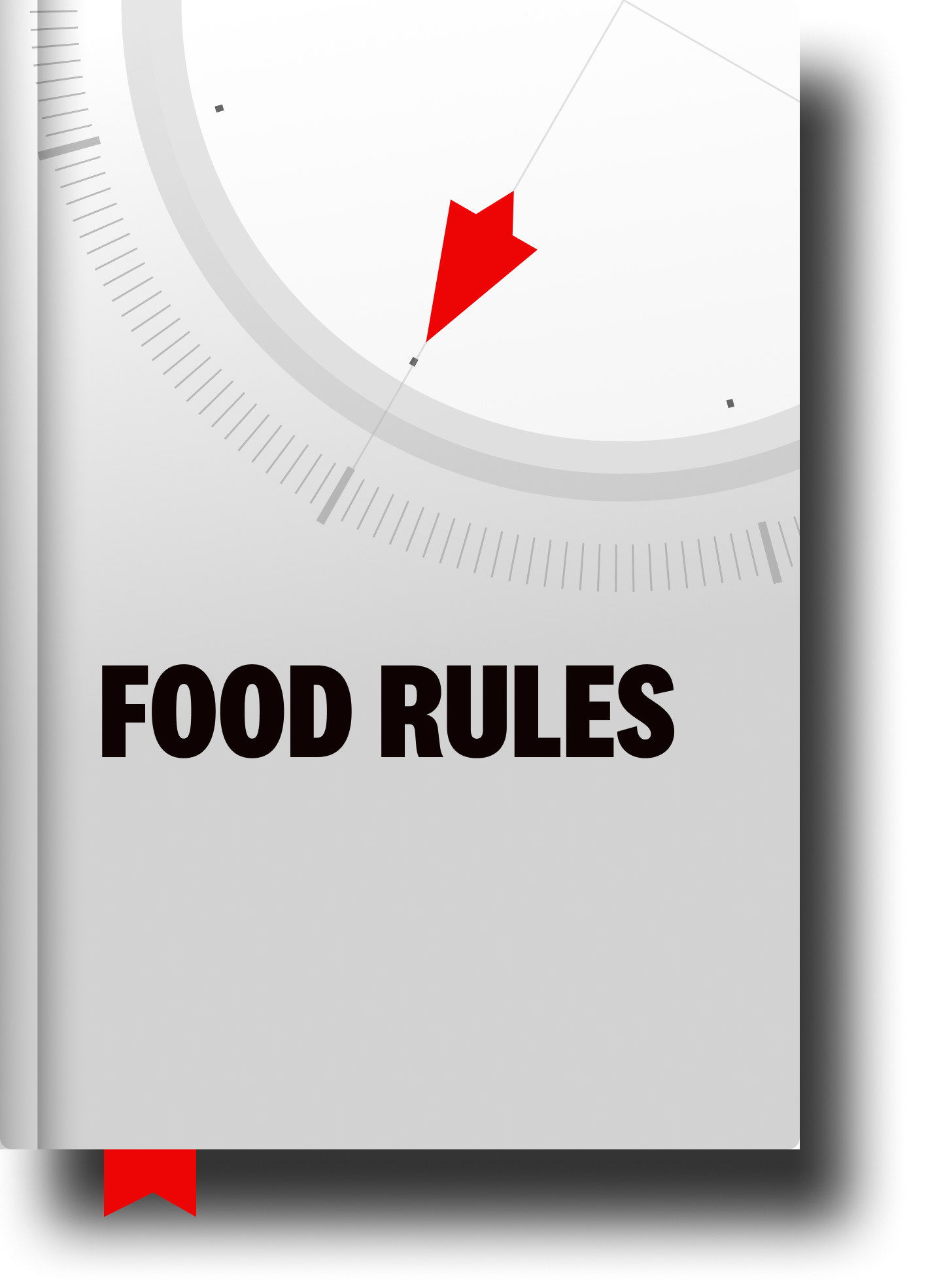 This morning as I was opening my bag of Keto Cups (which might be the most addictively tasty treat ever), I noticed the expiration date printed on the top of the bag.

It wasn’t that far into the future, but as I did the math, I thought of some wisdom from Michael Pollan’s great little book Food Rules and Alejandro Junger’s great book Clean.

He tells us: “What does it mean for food to ‘go bad’? It usually means that the fungi and bacteria and insects and rodents with whom we compete for nutrients and calories have gotten to it before we did. Food processing began as a way to extend the shelf life of food by protecting it from these competitors. This is often accomplished by making the food less appealing to them, by removing nutrients from it that attract competitors, or by removing other nutrients likely to turn rancid, like omega-3 fatty acids. The more processed a food is, the longer the shelf life, and the less nutritious it typically is. Real food is alive—and therefore should eventually die. (There are a few exceptions to this rule: For example, honey has a shelf life measured in centuries.) Note: Most of the immortal foodlike substances in the supermarket are found in the middle aisles.”

Now, Alejandro Junger: “Many chemicals are added to food during processing to kill any bacteria or funguses that would shorten a product’s shelf life. The food industry calls them preservatives, but in essence they act as antibiotics. Other chemicals, such as coloring agents and texture, odor, and flavor chemicals, also make it hard for good bacteria to thrive. How else would something edible last for years without decomposing? Next time you shop the aisles of a supermarket, remember the longer the shelf life of what you are eating, the shorter yours will be.”

First, is the food you’re eating eventually going to rot? If not, don’t eat it or YOU will rot faster than you like.

Second, remember: The longer the shelf life, the shorter YOUR life!

That’s all for Today.

Here’s to the real food that nourishes us deeply.

And the yummy (minimally processed) treats that just taste amazing! 😋